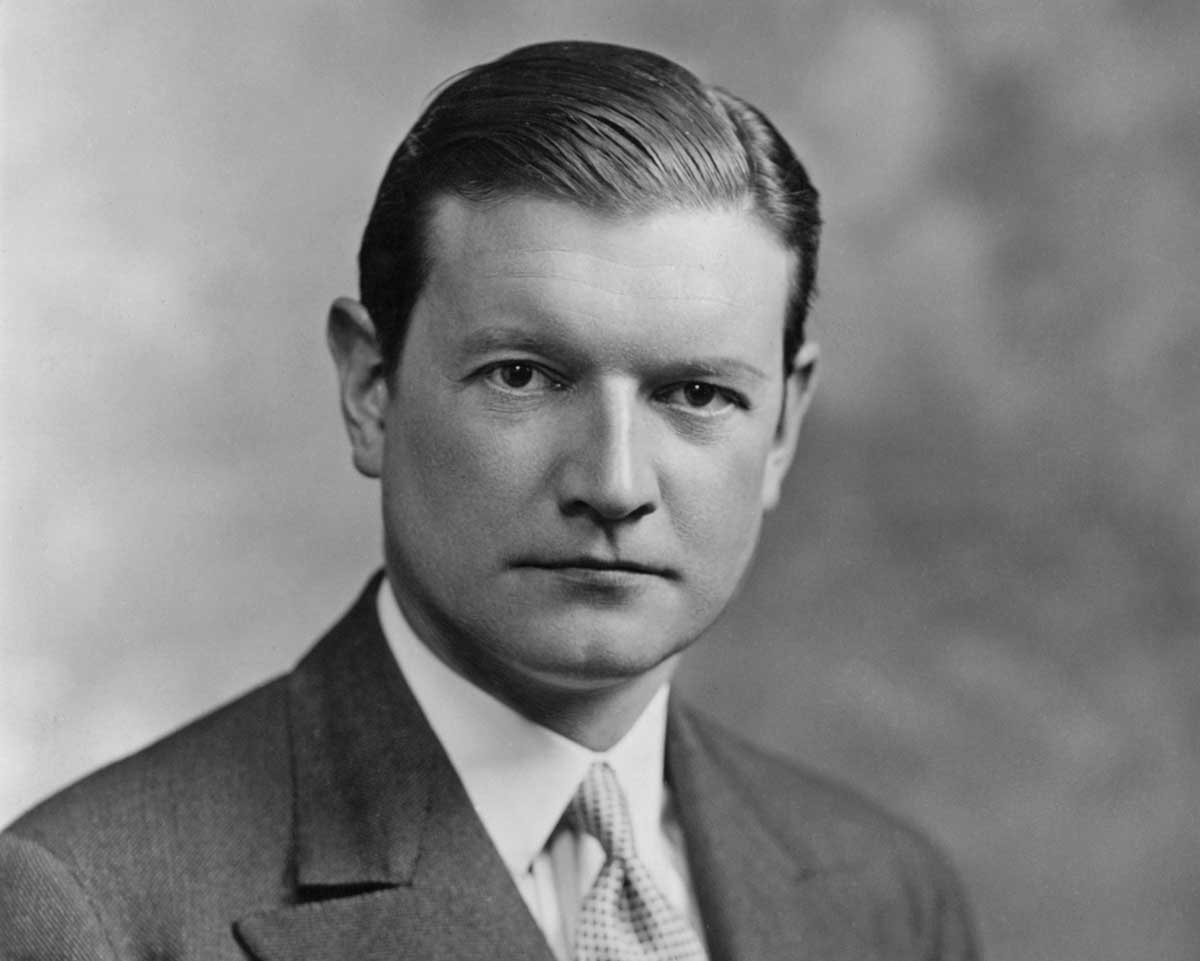 The writers of British political and social diaries tend to be witnesses of great events rather than the main players. Disraeli and Gladstone, Lloyd George, Churchill and Thatcher left no daily journals, presumably because they were too busy making history, as opposed to watching it unfold.

The diarists we read and remember – Alan Clark, Chris Mullins and Henry Channon’s friend and contemporary Harold Nicholson – were close enough to power to have a ringside seat, but sufficiently distant and detached to observe with a caustic and cynical eye. And they are of course great gossips, for as ‘Chips’ Channon writes: ‘What is the use of a discreet diary? One might as well have a discreet soul.’

Henry Channon, known to all as ‘Chips’, was a wealthy Anglophile American who came to Europe during the Great War, fell in love with royal and aristocratic society and had a minor political career as a Tory MP. He increased his riches further by marrying into the Guinness brewing dynasty and fathered a child, Paul Channon, who inherited his Southend parliamentary seat and became a minister in the Thatcher government.

Chips’ chief legacy, however, is his voluminous diaries. The present massive tome is the first of three to be edited by Simon Heffer and gives the reader a window into the tiny world of the elite who ran Britain and its Empire between the two world wars. Almost the only person that he meets and describes here who does not belong to his privileged class or bear a title (apart from the ‘frumps’ in the Southend Conservative Association he occasionally had to address) is the owner of a lost dog that Chips found and returned.

Chips cannot, therefore, be compared with Pepys, who paints such a vivid portrait of Restoration London high and low in all its gamey glory, as the world he inhabits is so claustrophobically small. Where he scores is in his scorchingly honest – and often derogatory – assessments of the great and not-so-good he mingles with, as well as with himself. Snobbish to a glaring fault, his hatreds and his loves were equally intense. An apostle of appeasement and a loather of his native land to an almost insane degree, Chips is a difficult man to like. Such was the vitriol of his poison pen that the only previous edition of his diaries, published in 1967, was a very selective and heavily redacted one-volume version, edited by the restrained Robert Rhodes James, a historian and Tory MP for Cambridge.

Now that everyone mentioned and skewered by the Chips nib is safely dead, we get the ‘full monty’ from Simon Heffer, who has accomplished a titanic task in assembling the scattered surviving diaries – some of which were found in a car boot sale – and editing them. Heffer was given full access by Chips’ two surviving grandchildren, who bravely allowed him to reveal their grandfather’s unfashionable, racist and reactionary political views, along with his refreshingly indiscreet glimpses into his own private life and those of his friends.

Chips’ own sympathy for the Nazi regime is most blatant when he attends the 1936 Berlin Olympics with his wife Honor. Bored by the games, they attend lavish parties thrown by Goering and Goebbels and visit a ‘labour camp’ which ‘looked tidy, even gay, and the boys ... fair, healthy and sunburned. England could learn many a lesson from Nazi Germany. I cannot understand the English dislike and suspicion of the Nazi regime ... O England wake up! ... Germany is fighting our battle.’ And so, sickeningly, on.

On returning to England, Chips is engulfed in the Abdication crisis. A friend of Edward VIII and Wallis Simpson, he has an insider’s view of events and mourns the king’s enforced departure. But he is an outsider when it comes to understanding royal politics, ludicrously believing that the monarch’s marital problems might lead to civil war. Chips sees everything through the distorted narrow lens of his interests and that of his vanishing class, though he is clear-eyed enough to realise that their day is almost done.

Although Heffer’s full disclosure policy is admirable, this wrist-wrenchingly heavy book could have done with a tighter edit. Day after day passes with yet another mind-numbingly similar account of a dinner or luncheon attended or given by Chips and a blow-by-blow record of the vacuous conversation heard or overheard. This is all accompanied by ridiculously over-detailed footnotes encumbering every page, giving potted biographies of literally hundreds of forgotten aristocrats, their marriages, divorces and deaths. Chips litters his prose with French words and Heffer solemnly translates each one, though the likely reader of the book probably doesn’t need to be told that Monet and Matisse were well known artists.

Despite all this, and despite the author’s snobbery and unpleasant and deeply mistaken opinions, the diaries are indeed indispensable for anyone seriously interested in the political and social history of interwar Britain. And they are often unconsciously hilarious too, as in this typical passage: ‘Honor heard strange noises in her bedroom; I did not tell her it is directly below the one where the butler killed himself one Sunday when I was staying there only two years ago. He blew his brains out – an appalling sight he was, and just before lunch!’ 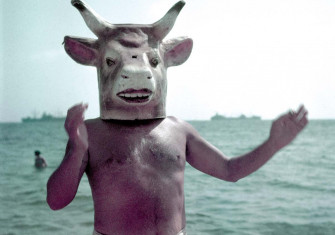 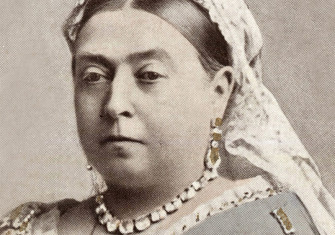