An examination of the ‘fleeting, fine-grained intimacies’ of letters, diaries and memoirs produces a witty and scholarly account of Victorian attitudes to the body. 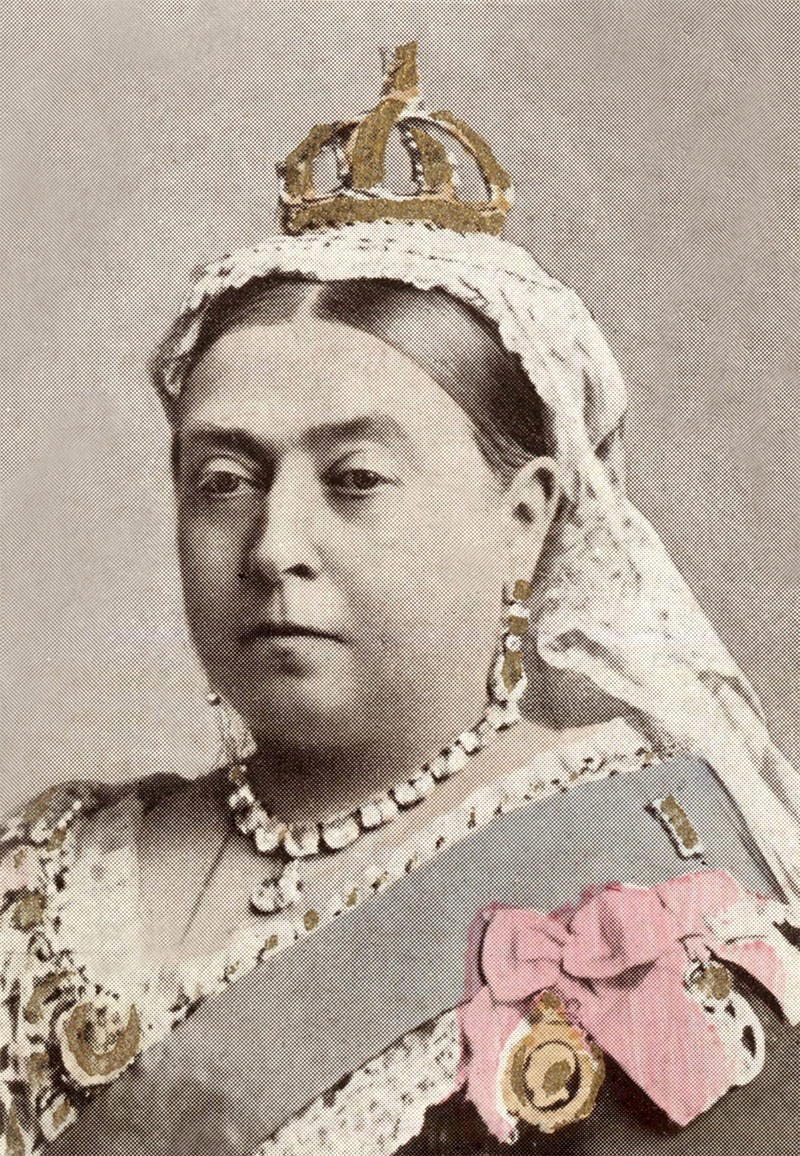 Kathryn Hughes feels that most modern biographies lack an essential ingredient, which is life itself, particularly in its most basic form – the body.

Lytton Strachey introduced an element of iconoclasm into a staid genre after the First World War. Despite observations on Thomas Arnold’s short legs and Florence Nightingale’s ‘peevish’ mouth, however, he is best known for focusing on moral and psychological frailties, rather than on physical traits.

According to Hughes, the body in most modern biographies is referred to in the cradle and does not reappear until close to the end, when the subject has a nasty cough, or a niggling stomach pain and someone has to call the doctor. As a result, she argues, Victorian characters have become remarkably similar.

Hughes likes trawling archives for ‘fleeting, fine-grained intimacies’. There she can find the ‘ego documents’ – letters, diaries and memoirs – that reveal the receding hairlines and cold sores that illuminate her kind of history.

Here she uses such material to tell five separate Victorian stories, revealing fascinating details of the biographer’s craft. She is strongest in her examination of the court politics behind Queen Victoria’s persecution of her mother’s lady-in-waiting, Lady Flora Hastings. Hughes’ Victoria is far from the lissom figure featured in the recent television biography. This one has a long torso, stumpy legs and an eating disorder, which fuel her jealousy of Hastings. When the latter becomes inexplicably obese, the queen endorses the rumour that the courtier has been impregnated by Sir John Conroy, the controller of her mother’s household, when in fact the unfortunate woman is dying of cancer, which the royal doctor has failed to diagnose. Hughes then looks at the personal reasons why Charles Darwin followed the mid-Victorian trend for bushy beards. A well-informed chapter demolishes the myth that George Eliot’s supposedly large right hand was caused by milking cows in her childhood. The Pre-Raphaelites (and Victorian attitudes to sex) are dissected in a piece on Dante Gabriel Rossetti’s mistress, Fanny Cornforth, whose lips in his painting Bocca Baciata are said to refer to the fellatio he enjoyed as a result of his swollen testicle. There is a more sober assessment of the murder of the eight-year-old Fanny Adams, better known as Sweet Fanny Adams.

Throughout, Hughes employs a mixture of wit and scholarship, which makes for a hugely entertaining book.

Victorians Undone: Tales of the Flesh in the Age of Decorum
Kathryn Hughes
Fourth Estate
414pp £20