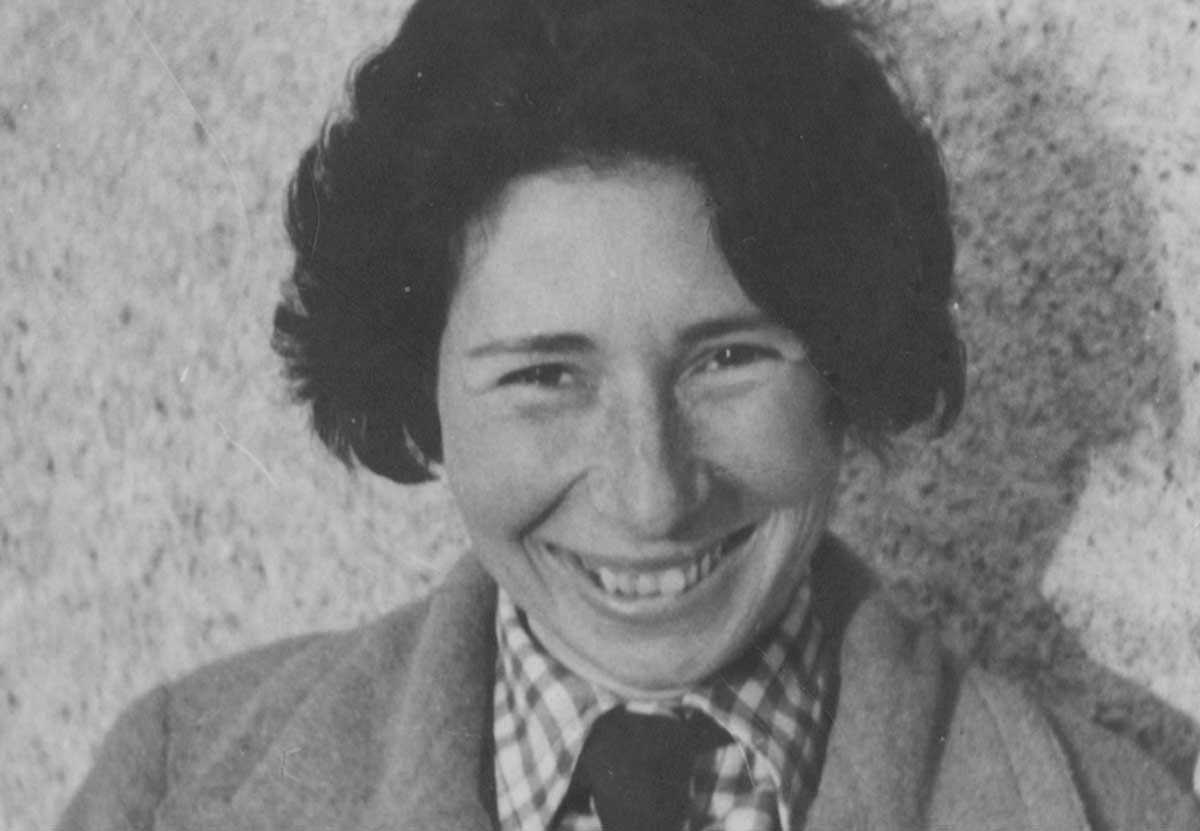 In 1989, as the twice-decorated KGB agent Colonel Ursula Kuczynski shored up the floundering GDR at public rallies in East Berlin, British spy writers turned to tired cliches. ‘Agent Sonya’, wrote Chapman Pincher, had ‘no doubt, obliged her comrades with some easy sex.’ The novelist Michael Hartland assumed she was lured into Soviet intelligence by her lover, Richard Sorge. With so little known about ‘Agent Sonya’, such portraits carried weight.

But two years later, Kuczynski’s memoir Sonya’s Report was published in English and she was giving interviews in London. She was bemused by such claims, telling me that she was heavily pregnant when she first met Sorge and far more concerned with being exposed as a Soviet agent than with affairs of the heart. In fact, she was recruited through Sorge’s lover, the American writer Agnes Smedley.

Ben Macintyre’s biography, which draws on a wealth of archival material released over the past two decades, translations of Kuczynski’s novels (under the pen name Ruth Werner) and her intimate correspondence, offers a corrective. The Sonya of Macintyre’s account is a complex character, a committed communist from her childhood in 1920s Germany and an ambitious woman who endured long separations from her children. As Kuczynski said: ‘Every woman has that conflict and mine was worse because of the danger involved.’

Born into a large, bourgeois Jewish family in Berlin in 1908, Ursula joined the Communist Party as a teenager. Her sympathy for the disabled veterans of the Great War, who begged on the streets, fuelled her idealism to create an egalitarian society. After moving with her architect husband Rudi Hamburger to Shanghai, Smedley, then a correspondent for the Frankfurter Zeitung, recruited her into ‘illegal work’. Mrs Hamburger loathed the ‘alien world’ of Shanghai’s expatriate community but, as Macintyre reveals, their home was perfect as a safehouse for Sorge, who met his Chinese communist contacts there.

Macintyre adds depth to the known details of Kuczynski’s story, confirming that Sorge, ‘the most senior spy in Shanghai’, was Sonya’s lover. As her eldest son Michael would comment: ‘She was always in love with [Sorge].’ When Sorge left Shanghai, she was recommended for espionage training in Moscow, which meant leaving Michael, then aged two. According to Macintyre, ‘Ursula defended that bleak decision for the rest of her life. But never quite forgave herself.’

Ursula’s next assignment was in Japanese-occupied Manchuria, where, with her fellow Soviet agent, Johann Patra, with whom she had a daughter, they aided the Chinese communists. Despite the complication of a baby and her Jewish religion, Ursula was sent to Poland and then Switzerland, where she married another fellow agent, an Englishman, Len Burton. Ironically, the greatest threat posed to her ‘revolutionary work’ came in 1940 when her nanny, Olga Muth, shopped Ursula to an unconvinced British Consulate in Montreux.

The family fled to England where Ursula would pull off an espionage coup as the ‘messenger boy’ for Klaus Fuchs, whose formulas for the atomic bomb she transmitted to Moscow. When the Burtons departed for Berlin in 1950, following Fuchs’ arrest, Ursula went undetected. She had survived the Stalinist purges and evaded detection for nearly two decades. Maybe the spy catchers’ obsession with female agents offering ‘easy sex’ provided professionals like Kuczynski with the perfect cover. 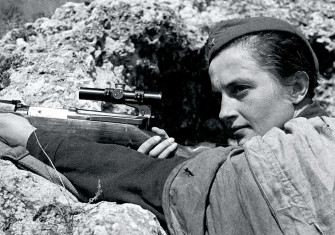 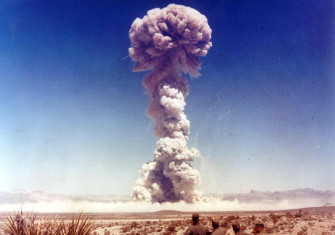