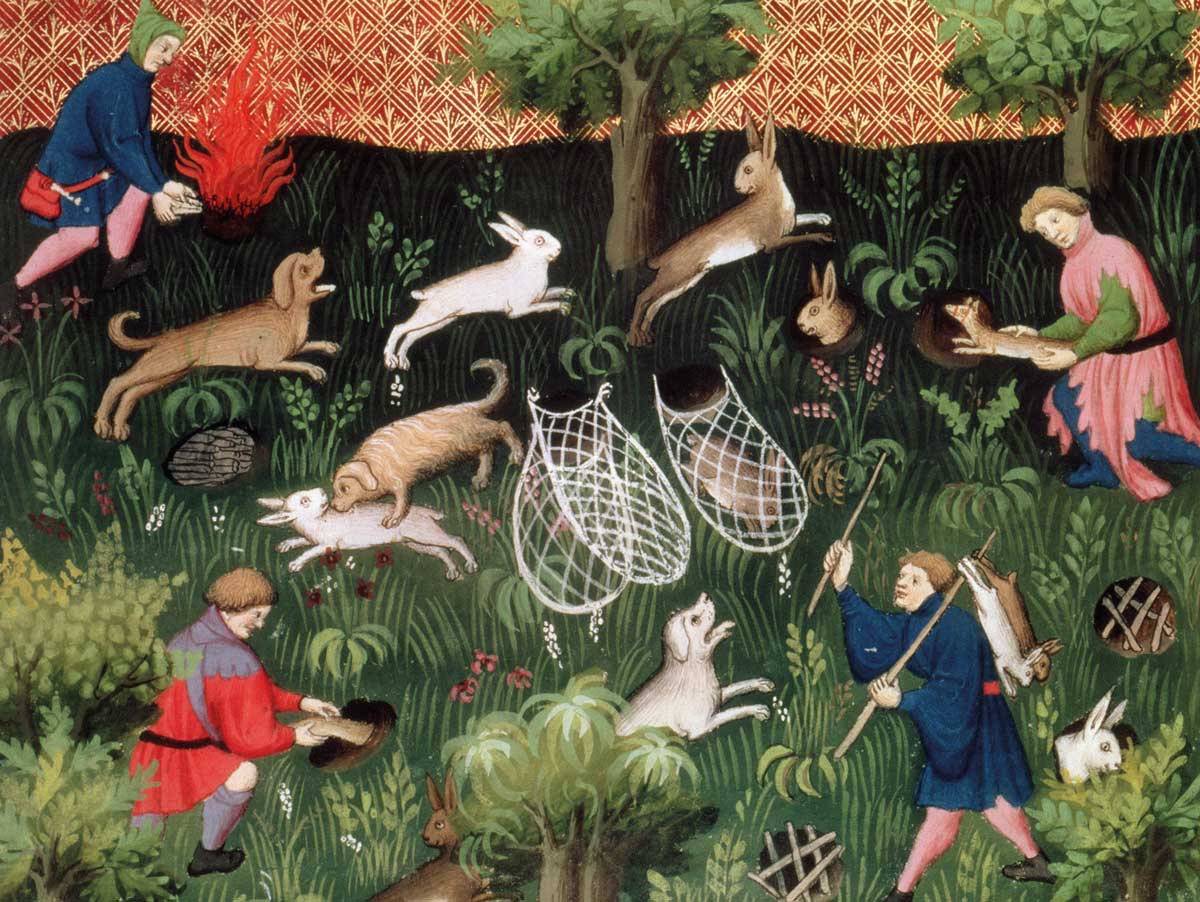 This is a history of violence. Thoughtful, probing and deeply researched, Between Light And Storm chronicles, in themed chapters, an abusive relationship – between people and the animals we have hunted, slaughtered, skinned, stuffed, subjected to experiment, imprisoned and eaten. Woolfson’s argument is persuasive, but there are times when the author’s perspective recalls the phrase coined by the animal welfare activist Temple Grandin: she is like an anthropologist on Mars.

From reflective beginnings in deep time (‘Often the history of the earth seems like a bad film script, too unlikely, too fantastic in a ferment of volcanic eruptions, asteroids crashing, climates flipping from fire to ice’), Woolfson moves through the evolution of life and the multiple divergences that brought about the distinction we now emphatically – too emphatically – make between the human and non-human (one wonders how differently we might think, had evolution and extinction not left Homo sapiens somewhat marooned, as a species). The intelligence and emotional capacity of non-human creatures – primates, pigs, octopuses, even fish – has been widely explored in recent books by Carl Safina, Barbara King and Frans de Waal, among others, but Woolfson does a wonderful job of pursuing the theme through ancient human history, including Theophrastus’ proposal of ‘a natural kinship between humans and animals based on ... similarity of soul’, and Socrates’ influential rejection of the same idea.

The approach in later chapters is less exploratory and more direct, though never lacking in apposite allusion and pointed insight. A section on the phallic connotations of hunting (‘there’s a ... homoerotic concentration on size’, and so on) is especially withering. At times, though, the balance of the book seems off: a nuanced and persuasive chapter on meat eating and the livestock industry feels proportionate, but it’s more questionable that the fur trade merits the same in-depth treatment (did anyone think it wasn’t a cruel business?). It’s when Woolfson is at her most crisply dismissive that we might wish for a little more engagement with opposing viewpoints – we might feel, for example, that the position of an Åland hunter who wants to take his young son out hunting because ‘it’s the way we live here’ deserves more than to be characterised as a ‘tooth-piercingly saccharine defence of ... selfish exploitation’, even if we disagree with him. Rhetorical declarations that Woolfson cannot fathom or will never understand this or that (indifferent, cruel, mechanistic) view of animals may make the reader less interested than otherwise in the author’s analysis.

It’s intriguing that Woolfson seldom pauses to distinguish between what we might call direct (the monstrous indifference of factory farming, the intolerable cruelty of much ‘scientific’ vivisection) and indirect harms (indignities and vulgarities that reflect poorly on us but about which the animals themselves would likely have no strong feeling either way – as when rabbit furs turned into ‘a bright orange garment decorated with pom-poms’ are decribed as ‘a step beyond, a step into disrespect’). This might be thought an important distinction, one that acknowledges the attritional brutality of the lives of wild things – even before Homo sapiens steps in to make things worse.

Between Light And Storm is a one-sided read, but it would be very difficult to argue that it doesn’t describe a one-sided relationship and the tone of personal hostility that rises intermittently in Woolfson’s narrative – this is, on and off, a personal history – is not, in a broad sense, unjustified. Woolfson mostly keeps her focus on the specific interactions (those we might uneasily call intimate) between animals and their keepers, hunters and slaughterers, but in the present context of catastrophic ecological decline the wider inferences are easily drawn. Woolfson, however, forcibly rejects any idea that we are, as a species, ‘made’ to hunt or kill – that we are born cruel. There’s a sort of hope in this.

Between Light and Storm: How We Live With Other Species
Esther Woolfson
Granta 368pp £20

Richard Smyth’s latest book is An Indifference of Birds (Uniformbooks, 2020).