The glittering career of Hella Pick, child refugee from Hitler’s Vienna and an exile in wartime Britain. 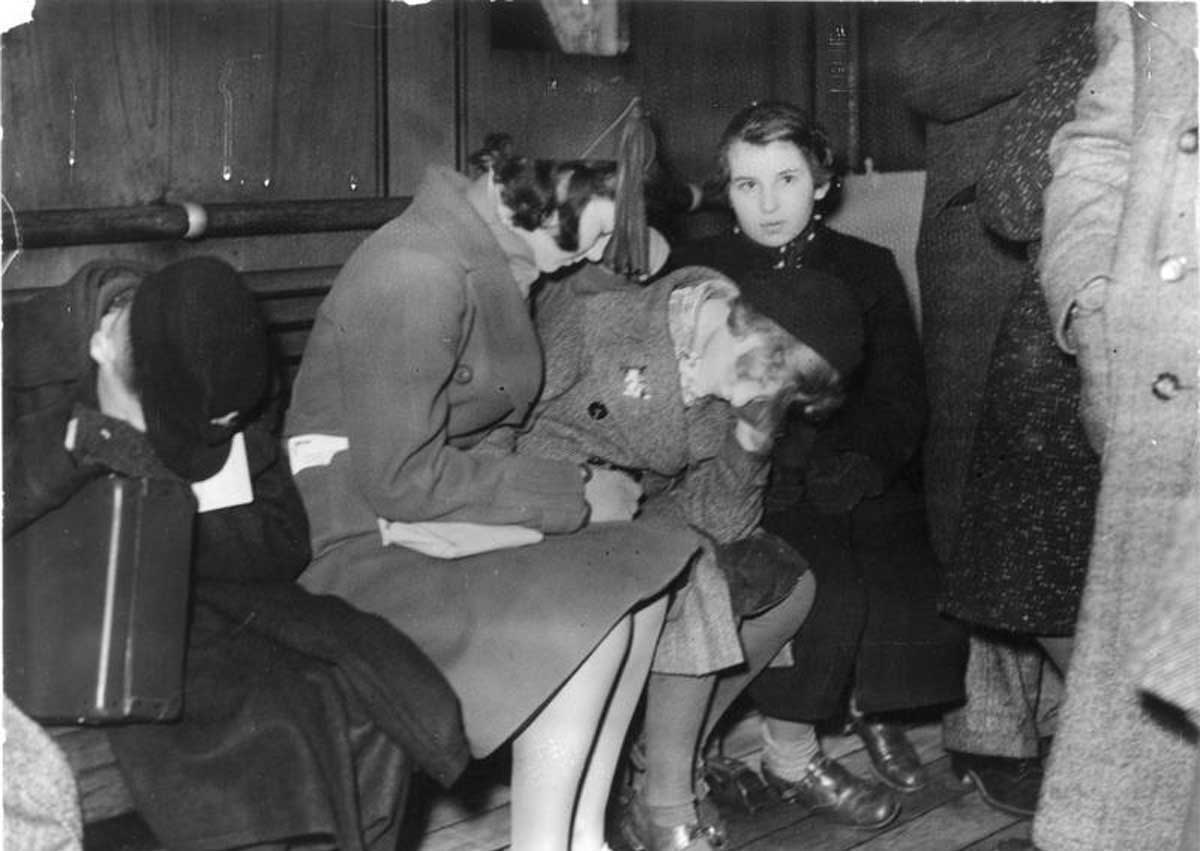 Hella Pick was one of Britain’s most successful foreign correspondents at a time when prejudice against women in journalism was strong. Over 60 tumultuous years she covered most of the major events of world history. It was by any standards a glittering career. Yet it is not by accident that her memoir is called Invisible Walls. A refugee from Hitler’s Vienna, an exile in wartime Britain, where she was classified as an enemy alien, she saw herself as a Wandering Jew, an outsider who was never quite sure who she was or where she belonged.

Hella Pick was born in Vienna into a prosperous middle-class family and had a happy enough childhood, despite her parents’ early divorce. Her life was wholly overturned when Hitler seized Austria in 1938. After being called in by the Gestapo, Hella’s mother decided it was time to go. Aged 11, speaking no English, Hella travelled to Britain on the Kindertransport, which brought 10,000 Jewish children to safety. A generous couple took her in and paid for her upkeep and education. Her mother, by now penniless, followed soon afterwards: her permission to stay in Britain allowed her to work only as a domestic servant; the bureaucrats turned down her applications to set up on her own as a dressmaker. Hella’s grandmother perished in the Holocaust.

Pick had a stroke of luck when she went to complete her schooling in the Lake District. Aged 17, she won a scholarship to the London School of Economics. Her future was settled when she joined a journal specialising in Africa as the wind of change swept the continent.

She went to the Guardian in 1960 and stayed with them until retirement. Posted to the United Nations, she covered the Cuban missile crisis, the assassination of Kennedy and the fall of Richard Nixon. She refused a posting in Saigon, engagingly admitting that she was too cowardly to live in a war zone. Instead, she mastered the tortuous intricacies of Britain’s negotiation to join the European Union, became an expert in arms control and saw the end of the Cold War close up. Once again she knew everyone who mattered. The pace is dizzying, sometimes at the cost of reflection and analysis.

But despite her brilliant career, her easy contact with the great and the good and her wide collection of devoted friends, she always felt barred from the everyday life that ordinary people seemed to lead so easily. Once in England, she refused to speak German even to her mother and remained resolutely silent about her Jewish background. Only when she got to know the thriving Jewish community of New York did she begin to believe that Jews might live as insiders.

Her private life was disappointing, too, and she is painfully frank about it. She had many admirers and two protracted affairs with married men. Both put their careers and their families first and ended things, one kindly, the other unceremoniously. She never married.

Her retirement was transformed by George Weidenfeld, the distinguished publisher, political activist and Zionist. They had much in common. He, too, had fled Vienna before the war and had to work out what he felt about his homeland’s ambiguous role under Hitler. Pick helped him organise his tireless work to promote international understanding, especially between Jews and Germans. But she remained uncomfortable in her skin, her identities – Jewish, Austrian, British – still warring within her. It is a sad but moving story. 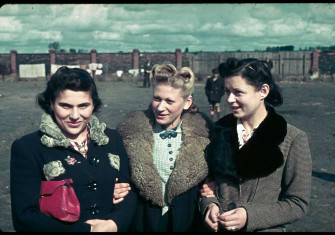 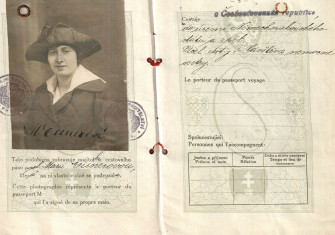 The Woman Behind the Kindertransport