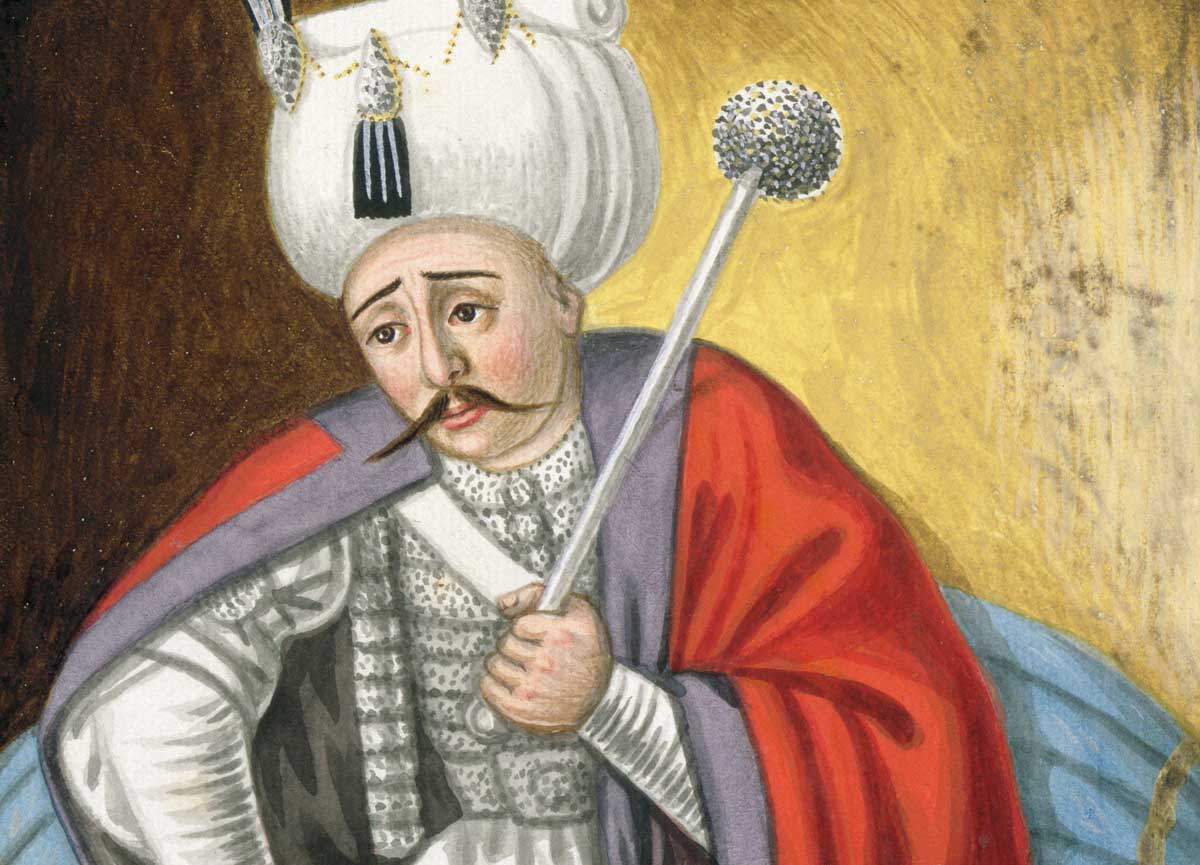 On the eve of its demise after the First World War, the Ottoman Empire could still claim to be one of the largest empires in the world. It owed its impressive size not to the feats of its most famous sultan, Suleiman the Magnificent, but rather to his father, Selim the Grim, whose expansionist exploits established borders that would survive largely intact for 400 years. God’s Shadow makes the case for Selim’s impact beyond those borders, with the ‘discovery’ of America, capitalism, the Reformation and the Sunni-Shia divide all owing something to this Turkish sultan. Indeed, for Alan Mikhail it was the Ottomans who pulled the strings that drove the early modern era. If the Conquistadors rampaging through the Americas were the hurricane, then Selim and his Ottomans were the butterfly that first flapped its wings. It’s a refreshing, if not entirely convincing, attempt to reorientate perspectives and jostle the Ottomans into that most coveted and crowded of spots: the centre of world history.

Mikhail’s mixture of biography and revisionist history is told over two generations. While his admiration for Selim might blind him to certain realities, the book does offer a new prism through which to view the formation of the ‘New World’. With the wind in their sails, the Ottomans straddled the Middle East, able to play toll keeper to international trade, dictating tariffs and forcing Christian merchants to take drastic measures to bypass Ottoman territory. In Christopher Columbus’ case, that meant crossing the Atlantic in the expectation of finding Asia’s eastern coast, thus opening free lines of communication with India and China. That he hit North America was merely a consequential, if initially disappointing, accident.

As one of the sons of the sultan Bayezid II, Selim (1470-1520) grew up in the Ottoman harem, a Darwinian schoolhouse-cum-political bear pit, where only the ruthless survived. His ferocious cunning, shrewd intellect and penchant for brutality saw him overcome his sibling rivals and earn the admiration of Machiavelli. By the time he became the most powerful monarch on earth in 1512, Selim had eliminated his half-brothers, several nephews and possibly even his own father. He took for himself the sobriquet ‘God’s Shadow on Earth’.

Selim was a product of his age, but he grew to shape it too, coming, in Mikhail’s account, to sit atop a world of jewel-encrusted adventure, divided vividly between Islam and Christianity. Mikhail paints a landscape populated by roguish buccaneers, from Marco Polo to Barbarossa, and villainous, moustache-twirling popes: there is little effort to hide a pervading disdain for Catholicism. Selim’s rebellious uncle Cem Sultan almost steals the limelight with his bisexual escapades across Europe, but at the book’s heart is the allure of a megalomaniac enthralled with world domination. It is sometimes easy for such larger-than-life characters to eclipse the context in which they lived, but Mikhail successfully pins his cast to the geopolitical currents of their era, motivated by real world events and, of course, religion.

As revisionist as this account is, it also offers a romantic view of the past. Mikhail offers a picture of Ottoman society filled with silks and splendour, where the truly decent are one and the same as the truly pious and the concubines are beautiful and always willing. There is scant room here for squalor, social inequality or beleaguered minorities. Readers are treated to a tour of perfumed palace corridors, while being quietly guided away from the decapitated heads that adorn its walls.