The high-stakes world of pirate publishing. 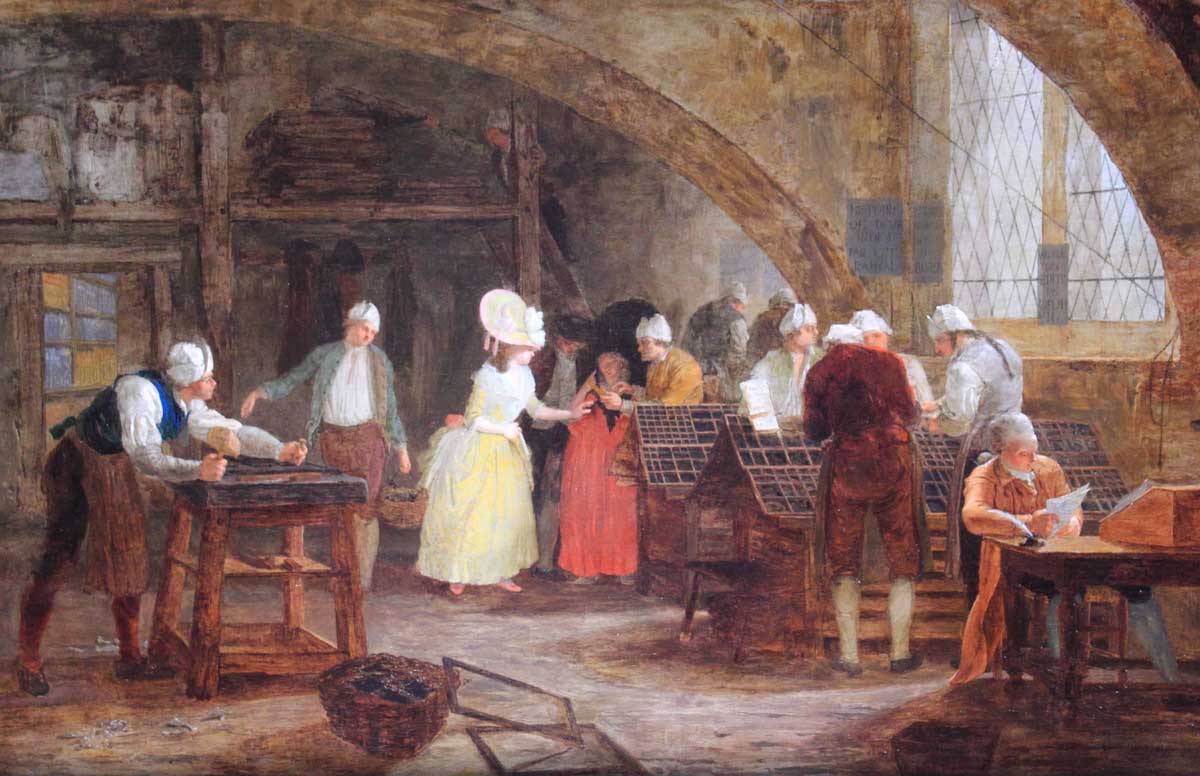 It is now 55 years since Robert Darnton first became aware of the vast archive of the Société typographique de Neuchâtel (STN), one of the principal suppliers of books to the French market in the late 18th century. It is fair to say that this happy combination of remarkable source material and Darnton’s analytical skill has transformed book history. Darnton’s first major engagement with this literature, The Literary Underground of the Old Regime (1982) was followed in 1996 by The Forbidden Best-Sellers of Pre-Revolutionary France, a book that offered a key to understanding the mysteries of the long established and rather settled French book market. In the late 18th century, a network of protected and conservative domestic producers in Paris were increasingly vulnerable to the buccaneering strategies of publishers who were, like the STN, established abroad and therefore beyond the jurisdiction of the French authorities. The novelties flooding the market from these safe havens ranged from serious works of theology to scabrous pornographic novels. It was the latter, needless to say, that caught the public imagination, but Darnton also had serious things to say about the Enlightenment and the importance of the book market in paving the way for a renovation in thought and the collapse of the Ancien Régime.

Like the busy publishers we meet in this volume, Darnton clearly feels the time has come for a stocktaking, accomplished in two volumes of which this is the second. The first, A Literary Tour de France (2018), concentrated on the booksellers. Here we are back with the publishers, plotting strategies to outwit the Parisian oligarchs and the institutions of state. For these Neuchâtel publishers were pirates, seeking to insinuate their books into the market in defiance of the laws governing the trade. This pirate trade consisted of two main strands, which it is important not to confuse: mainstream titles in history, theology and natural science, which were illegal because a French publisher held the sole right to publish this work, and secondly, books that were either seditious or immoral and therefore subject to censorship or outright prohibition.

In contrast to Forbidden Bestsellers, here the primary emphasis is on the first category, serious works of history or literature often published in multi volume sets. These were sure of a good sale, but required substantial up-front investment. The problem here for the venturesome pirate publishers was not so much Paris, as the danger that they would be in competition with other pirates from the ‘fertile crescent’ of cities outside the borders of France, stretching from Amsterdam to Avignon. The struggle to publish the definitive posthumous edition of Voltaire or Rousseau flooded the market and left many publishers with substantial debts. This was a high-stakes game that could easily lead to bankruptcy.

Publishers had to be daring yet prudent, convivial and calculating: most of all they had to be well informed. Darnton is especially good about the complex web that underlay this networking: the postal service and its deficiencies, announcing a forthcoming project to scare off a potential competitor, face-to face meetings to glean fragments of business news while giving nothing away. The mistress of the house would pitch in, entertaining visiting booksellers at home: as Madame Bertrand correctly observed, one could say more in 15 minutes of conversation than in 20 letters. Publishing was always, as this book makes clear, a family business.

The book world was also a labyrinth of asymmetric relationships. Paris lorded it over the provinces, publishers treated authors with disdain. In an industry overloaded with risk and debt, booksellers probably had the best of the bargain, particularly when the trade was awash with competing editions. Though (in contrast to the Dutch Republic) there was no provision to return unsold copies, booksellers could limit their liabilities by buying small quantities at a time. Many booksellers diversified by starting small circulating libraries. It was far easier for a bookseller to adjust their business model and diversify in this way, or, if business waned, to pack up and move on. The publisher was moored to their location with bulging warehouses of unsaleable stock.

It was these perilous book mountains that precipitated the huge crash in 1783 that consumed so many pirate publishers, including the STN. Suddenly, the cautious, conservative Paris publishers did not look so stupid after all. This is the paradox of the French book world that Darnton seems least willing to address: to him only the pirates fully ‘embraced Enlightenment as a cause, one that represented tolerance and reason in opposition to persecution and bigotry’. The introduction in this book has a couple of offhand references to the ‘chapbooks, devotional tracts and ephemera’ to which the French provincial publishers were largely confined. In fact, this traditional market was not to be despised, since it made up a large proportion of the regular work of the press, certainly enough to provide provincial publishers with a good living. Devotional works turned out to be rather more popular than the sceptics of the Enlightenment were keen to admit: in terms of volume and durability, the real unknown bestsellers of the age.

There is a curious parallelism here with the first century of print, when the agenda so energetically promoted by humanist boosters of print drove many printers to bankruptcy. The cult of Voltaire and Rousseau was very real, but there were only so many books this part of the market could absorb. For publishers, the quiet piety of the unadventurous reader was a sure bet and it would continue to be, after the brief spasm of Revolutionary atheism, until deep into the 19th century. In the history of media change, the public can be something of a disappointment to promoters of the future.

Pirating and Publishing: The Book Trade in the Age of Enlightenment
Robert Darnton
Oxford 496pp £30 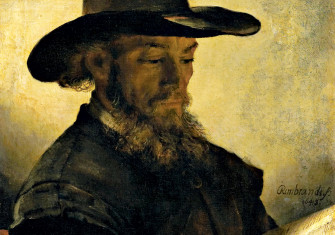 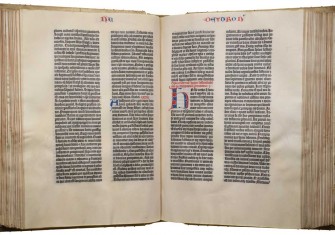