An extravagantly entertaining account of a medieval ‘theatre state’. 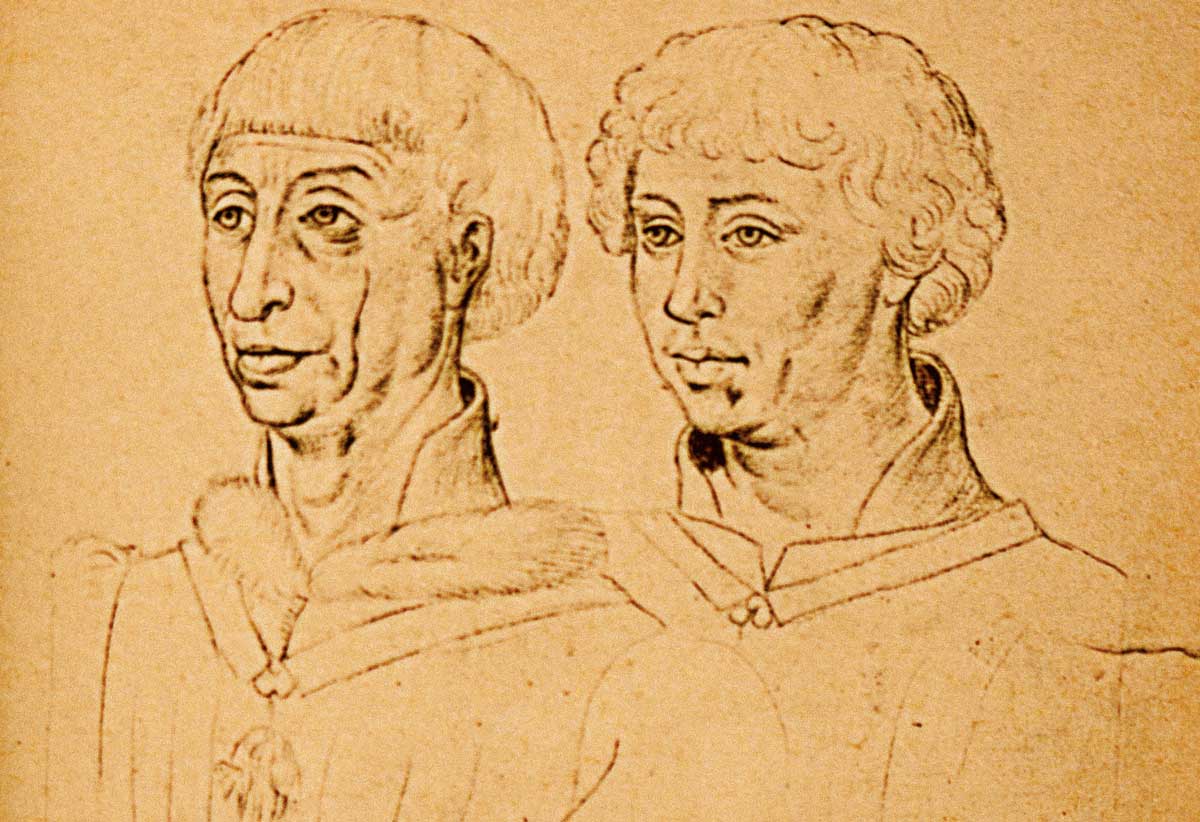 Burgundy is a word that conjures up the richness of red velvets and old wines, as well as the French region from which they both derive. In the Middle Ages this Burgundy was one of three lands known by that name: there was the Kingdom of Burgundy, located in modern Provence; the County of Burgundy, meaning the Franche Comté on the Swiss border; and the Duchy of Burgundy, roughly occupying the same area in France that we call Burgundy today. All three Burgundies make an appearance in Bart Van Loo’s extravagantly entertaining history of ‘a thousand one hundred and eleven years and one day’, but the book’s main focus is the Duchy during its golden age, from the late-14th to the 15th centuries, a time of fabulous feasts, tumultuous uprisings, mismatched marriages and bloody battles.

Burgundy’s rise began in 1363 when the youngest son of the ill-fated French king John II became its duke, partly as a reward for not abandoning his father to the English at the Battle of Poitiers five years earlier. The boy’s name was Philip and his bravery won him the sobriquet ‘the Bold’. His marriage to the Countess of Flanders fused his sun-kissed southern lands with her urban and industrial patrimony and produced a spectacularly successful, if short-lived, ducal dynasty. In the chaotic final decades of the 14th century, when war and plague stalked the land and a minor who became a madman sat upon the French throne, Philip the Bold leveraged the wealth of his bride’s northern lands – not to mention the money he siphoned from France’s treasury – to build Burgundy into a political and cultural powerhouse that survived the reign of his son John, known as ‘the Fearless’, who had his father’s courage, but lacked his calculation. John’s assassination of the king’s brother Louis d’Orléans provoked the civil war between the Armagnac-Orléans and Anglo-Burgundian factions that tore France apart during the first decades of the 15th century.

Assassinated in his turn, John was succeeded by his son, the certainly clever (if possibly crazy) Philip the Good, whose reign of nearly 50 years saw Burgundy reach the peak of its prosperity and influence. Philip assiduously acquired more territory, including what is now the Netherlands, through dogged diplomacy and merciless warfare. He also founded the famous Order of the Golden Fleece, evoking both the heroism of antiquity and the Flemish wool trade whose profits underpinned his ceremonial grandeur. Grown irrational and irascible at the end of his life, Philip left his lands to Charles, known by English convention as ‘the Bold’, but whose French nickname le Téméraire might be better translated as ‘the Reckless’. Especially reckless in war, Charles first lost Burgundy’s treasure in a Swiss battle in 1476 and then his life at the siege of Nancy the next year. (His frozen body was found naked and gnawed by wolves some time later.) Despite three marriages, Charles left only a daughter, Mary the Rich, who died in a hunting accident in 1482. Burgundy, now stripped of its eponymous French lands by crafty Louis XI, gasped out its last independent years under the regency of her husband, Maximilian von Habsburg. Their son, Philip the Handsome, was to rule from Castile what was left (mainly the Low Countries), where he was married to Juana la Loca. He briefly inherited the Castilian crown before passing it on to their son Charles, who became the most powerful Holy Roman Emperor in history, but for whom Burgundy was of only minor importance.

Burgundy at the peak of its powers has sometimes been called a ‘theatre state’, an anthropological term for a regime that rules through spectacle and illusion, so it seems entirely appropriate that Bart Van Loo also has a stage career alongside his historical one. With cinematic pacing, he develops the narrative arcs of kings and dukes, but also of poets, administrators and rabble-rousers, while his theatrical flair illuminates scintillating scenes, like the ‘Feast of the Pheasant’, where Philip the Good astonished his guests with an automaton elephant, a live lion and a fountain in the form of a naked lady, whose breasts spurted wine. Van Loo pays as much attention to Burgundy’s artistic achievements, from the Limbourg brothers’ miniatures to the sculptures of Champol, as to the dukes’ diplomatic machinations and many of the key works are reproduced. Nor does he neglect the development of Burgundian gastronomy, perhaps the Duchy’s most enduring legacy. Although the book is light on references – and those that it does have are often to outdated, if entertaining, generalist works – readers hungry for more will find some satisfaction in the bibliographic essay provided as an afterword to this richly flavoured story of the later Middle Ages’ most magnificent dynasty.

Justine Firnhaber-Baker is senior lecturer at the University of St Andrews and author of The Jacquerie of 1358: A French Peasants’ Revolt (Oxford University Press, 2021). 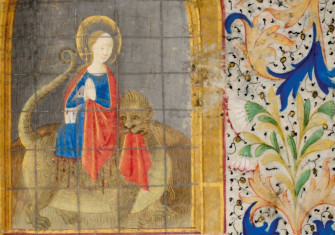