Referendums: A Device for Despots?

Nigel Jones traces the chequered history of European referendums and asks why they appeal as much to dictators as to democrats. 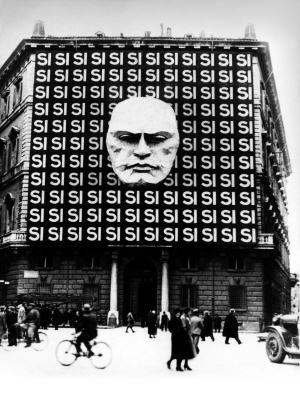 Britain held its first ever nationwide referendum on June 6th, 1975, to approve or reject the country’s entry two years earlier to what was then called the European Economic Community (EEC). Yet the idea of directly consulting the electorate on a single political decision was widely regarded as an unwelcome foreign intrusion into the British body politic. Referendums were, in the words of the former Labour Prime Minister Clement Attlee, ‘a device for despots and dictators’.