Under the command of Josef Radetzky, the Habsburg army held its grip on Italy during a period of revolutionary unrest across Europe. Yet today his achievements are rarely celebrated. 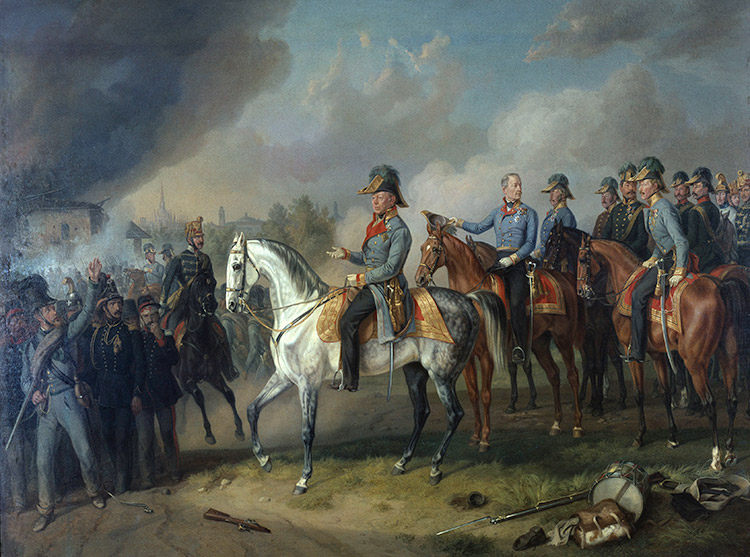 Many readers will be familiar with the tune of the ‘Radetzky March’, composed by Johann Strauss the Elder and first performed in 1848, or, perhaps, with the 1932 novel of the same name by Joseph Roth. That both works should now overshadow the man in whose honour the original piece was written is surprising. Field Marshal Josef Radetzky was probably the most significant Austrian military figure of the 19th century.