The Political Education of James Madison

James Madison, the fourth president of the United States, is best remembered, according to Esmond Wright, for his personal integrity and the scholarly application which he brought to constitutional questions in which he collaborated with Thomas Jefferson. 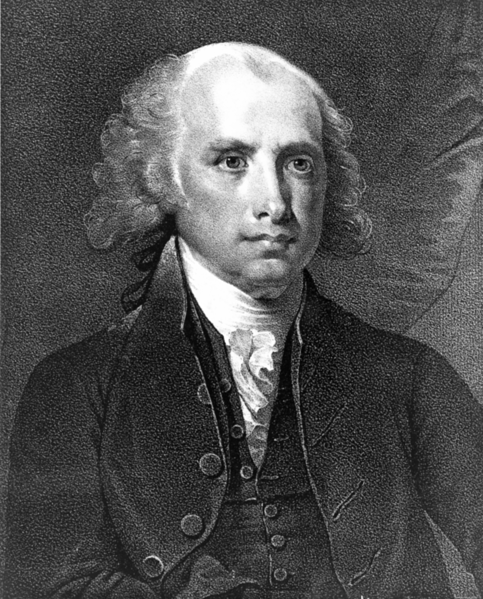 John F. Kennedy in 1962 described James Madison as 'the most under-rated President in American History'. There is some justice in the charge, for, though Madison was by common consent the draftsman of the Constitution and the author of twenty-nine of the eighty-five Federalist Papers, his reputation was dwarfed by that of Jefferson, who was eight years his senior. Though Monticello, like Madison's Montpelier, was cut off by 150 miles of humid and forested country from the sea, the squire of Monticello had a grace that Madison lacked, and a large library. If Jefferson was sometimes shy in company, Madison could be taciturn and even boorish. How did he acquire the reputation that he did – a man of no special family standing, born in what he called 'an obscure corner of the world', so physically unimpressive that he was incapable of military experience when a public career required it? Neither in fluency of speech, nor in literary style, nor in natural combativeness, was this a Tom Paine; and his prose could be not only tortuous but ambiguous.