Prussia: Attempt at a Balance Sheet

Hugh Rank is intrigued but bewildered by an exhibition on the rise of Prussia, held in a Berlin still coming to terms with its legacy.

Huw Richards on the rise and fall of the media voice of UK radicalism.

Being Mad in Georgian England

In the Georgian age the insane came to be seen not as a threat to society but as its victims. Roy Porter shows however that, in treating the mad with greater compassion, contemporary practice was often to deny the voice of the spiritual.

Who Was St. Peter?

J.K. Elliott argues that only the evidence of the New Testament, highly selective as it is, gets us close to the character of St Peter and to the events of his life

D.G. Chandler concludes our year-long survey of the nature of military history.

Michael Howard on the culture of imperial Britain in the face of international competition in the economic and military spheres.

The popular revolts of 1578-79 and 1586-89 in Normandy were triggered by an unruly military presence and the high level of royal fiscal exactions. Joan Davies shows how the revolts were exploited by the nobility in their struggle with Henri III, who met the threat thus posed with force. 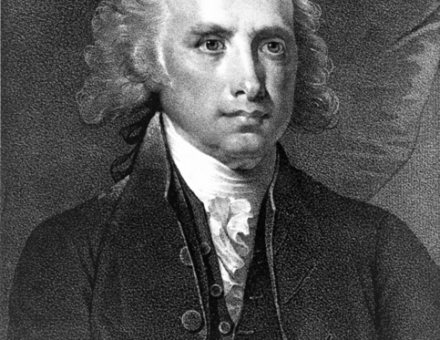 The Political Education of James Madison

James Madison, the fourth president of the United States, is best remembered, according to Esmond Wright, for his personal integrity and the scholarly application which he brought to constitutional questions in which he collaborated with Thomas Jefferson.

Plekhanov and the Iron Law of History

Plekhanov refused to accept that Lenin's coup in October 1917 was a Marxist revolution. To him it was an anti-Marxist revolution that violated history's economic laws. By Irene Coltman Brown. 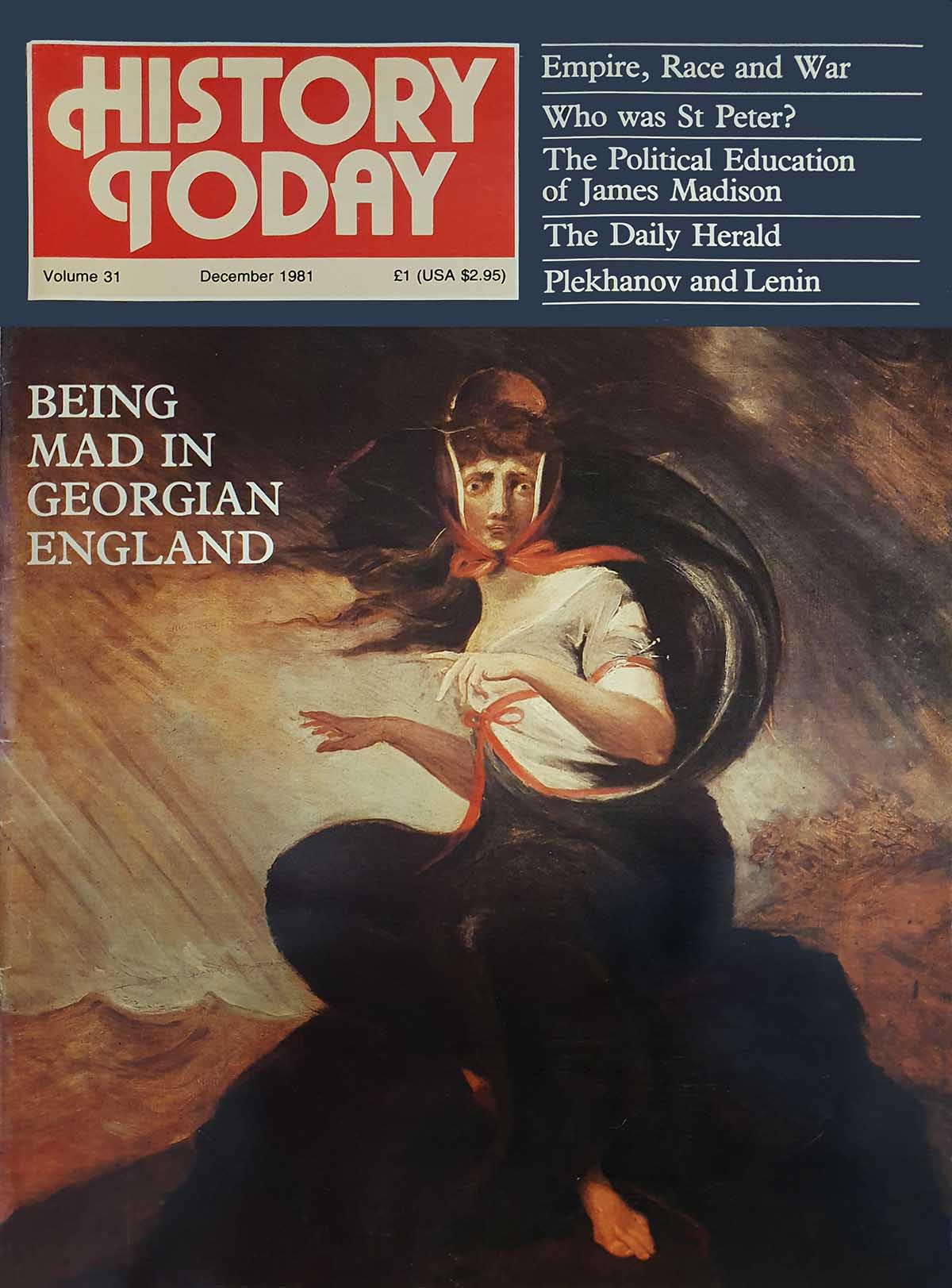