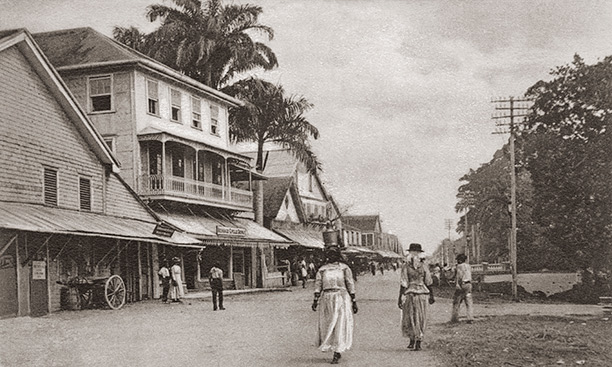 On March 22nd, 1869 a young plantation manager in the West Indies wrote an expansive letter to his sister in Essex. Often Henry Bullock only managed to scribble perfunctory notes to his family, but this letter probably satisfied their hunger for details about his life, running a sugar estate far from home on the remote coast of British Guiana (now Guyana). He reported what he had done that day: as part of a jury in a capital murder trial, he had reluctantly sent a man to the gallows. He described his regular companions, a married couple who lived nearby and their baby daughter. Although he generally had little patience for children, he was fond of this little girl.