On the Streets Where They Lived

Those immersed in history are never alone, even when the company they keep is invisible. 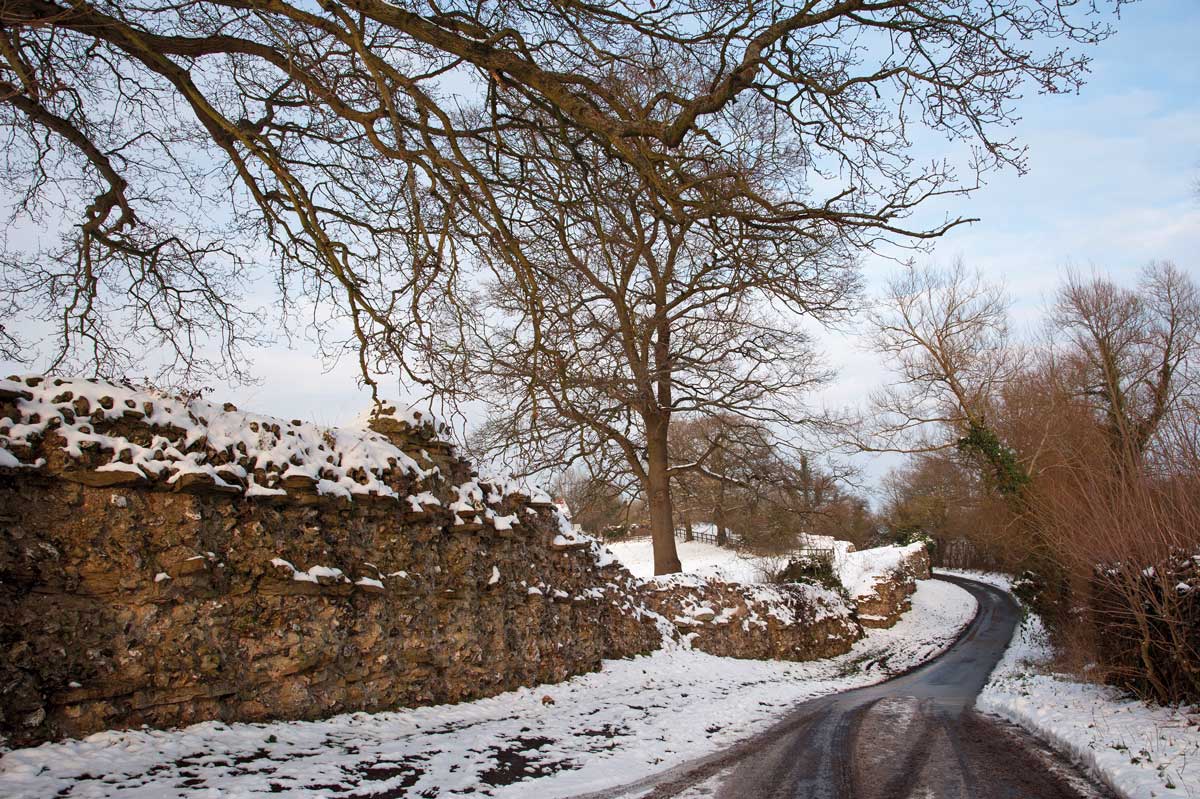 During the spring lockdown I discovered a Roman road. Well, not exactly: its antiquity has been known for many years and it never really needed to be discovered, since it was never lost. It has been in continuous use for many centuries, but I’m new to the area, so it was a discovery to me.

It is an unobtrusive part of a much longer road, that ran between the Roman towns of Silchester and Dorchester-on-Thames, from the northern border of Hampshire into Berkshire and south Oxfordshire. You can’t walk ‘my’ section of it very far, though it is easy to follow on a map. It begins where you join the line of the road as it leaves private land and from there you can follow it as a straight path through a quiet village. Then it goes up a hill, between fields with a far view of the Berkshire Downs, and down the hill, where it meets the Thames. There, the walker can follow it no further, though once it would have gone straight across the river to Dorchester. It is much more direct than the modern road, which takes a winding course around the hills. 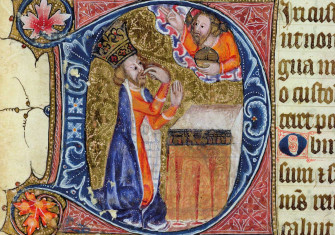 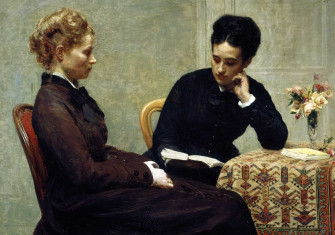