Even the most obscure topic can be fascinating, and fascination can be found in the most unlikely places. 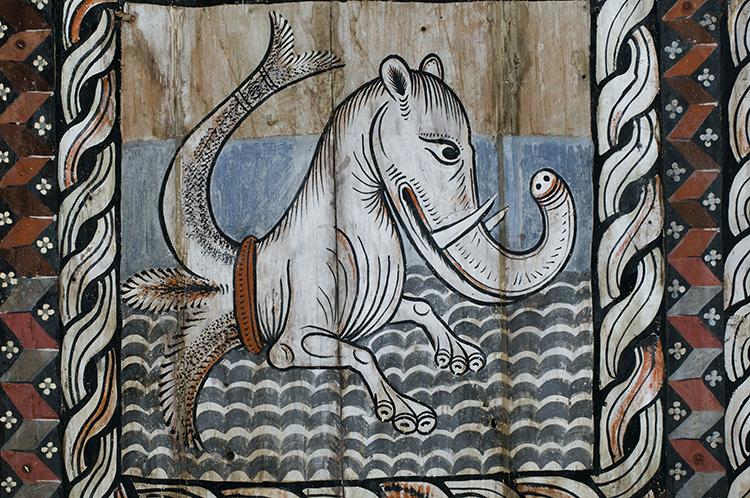 I recently read a letter written by J.R.R. Tolkien in 1937, when The Hobbit had just been published. Tolkien wrote to his publishers to comment on the description on the dustjacket, which compares his book with the work of Lewis Carroll. As Carroll the mathematician amused himself in Wonderland, the blurb suggests, so Tolkien the medievalist took inspiration from his specialism to write his children’s book. ‘Here again a professor of an abstruse subject is at play’, it trills.

With patient precision, Tolkien takes issue with the use of the word ‘abstruse’ to describe his academic work. ‘I do not profess an “abstruse” subject’, he protests. ‘Some folk may think so, but I do not like encouraging them. Old English and Icelandic literature are no more remote from human concerns, or difficult to acquire cheaply, than commercial Spanish (say). I have tried both.’ He also objects to the publishers’ description of him as ‘a professor at play’ – ‘a professor at play rather suggests an elephant in its bath’, he remarks wryly.

I have been thinking about these comments since I read them (and not only the elephant image, which is certainly memorable). My instinct is to agree with Tolkien here and I sympathise with him – any specialist knows it can grow tiring to be told your work is obscure, esoteric or irrelevant to the public, especially if you think (as I do) that there really is no subject of study so abstruse as to be completely ‘remote from human concerns’. Studying the history and literature of the past is perhaps the best way to learn how to empathise with beliefs and perspectives very different from our own – and in that sense, the more abstruse the better.

But, while I like what Tolkien says, I have some sympathy for his publishers, too, who were surely just trying to write an eye-catching blurb. The truth is that experts are not always the best judges of what non-specialists will find abstruse
and difficult. Many people probably would find Old English more challenging to learn than ‘commercial Spanish’ – there are fewer opportunities to practise it and at times the culture of the early medieval period can seem very remote indeed.

One of the things I find fascinating about writing for non-academic audiences is how tricky it can be to predict what will catch people’s attention and what they will find puzzling. Very often, what draws readers to a particular piece is not at all what I would have expected. As someone used to hearing – as Tolkien clearly was – that medieval literature is an abstruse topic, of limited general appeal, I have been astonished to find how pieces on the most obscure subjects have resonated with readers, while topics I expect to be popular turn out not to be so. This is, of course, because readers bring their own preoccupations, questions and knowledge to what they read – they are not reading in order to be told what to think, but for their own interest and pleasure.

For me, it has been instructive to pay attention to what different audiences find interesting – or difficult and abstruse – rather than assuming they will all understand and be intrigued by what appeals to me. If we want people to be interested in our specialist subject, surely it is our job to show why it is interesting – not to tell audiences that they ought to find it important, but to help them to see how they might find it so. Listening to your audience in this way does not mean telling people what they want to hear, or simply reinforcing what they already know, but trying to learn what is meaningful to them and so perhaps coming to understand how to make less familiar ideas and stories meaningful, too.

But, after all that, there is still a kind of mystery about it. I started by talking about Tolkien, but he was the last person in the world to be guided by anyone else’s tastes or interests. Taking inspiration from his academic specialisms and weaving them into new fictions, he brought those worlds to life for many people who will never read Old English or Icelandic literature – not because he thought it would be popular or it was what readers were clamouring for, but because he followed his own interests wherever they led. I find that reassuring: no matter how obscure others may think your passion is, you never know where it will take you. 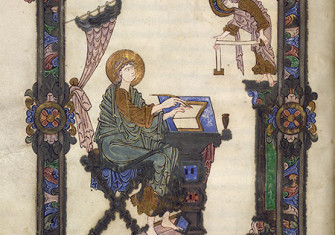 The bibliophilia of Anglo-Saxon England 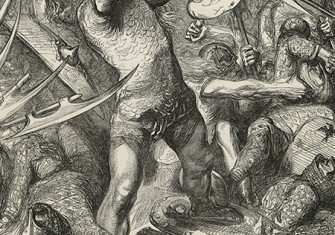 The Lost Literature of Medieval England