A young Anglo-Saxon woman with a taste for the finer things in life is the unlikely inspiration for a new pilgrim route. 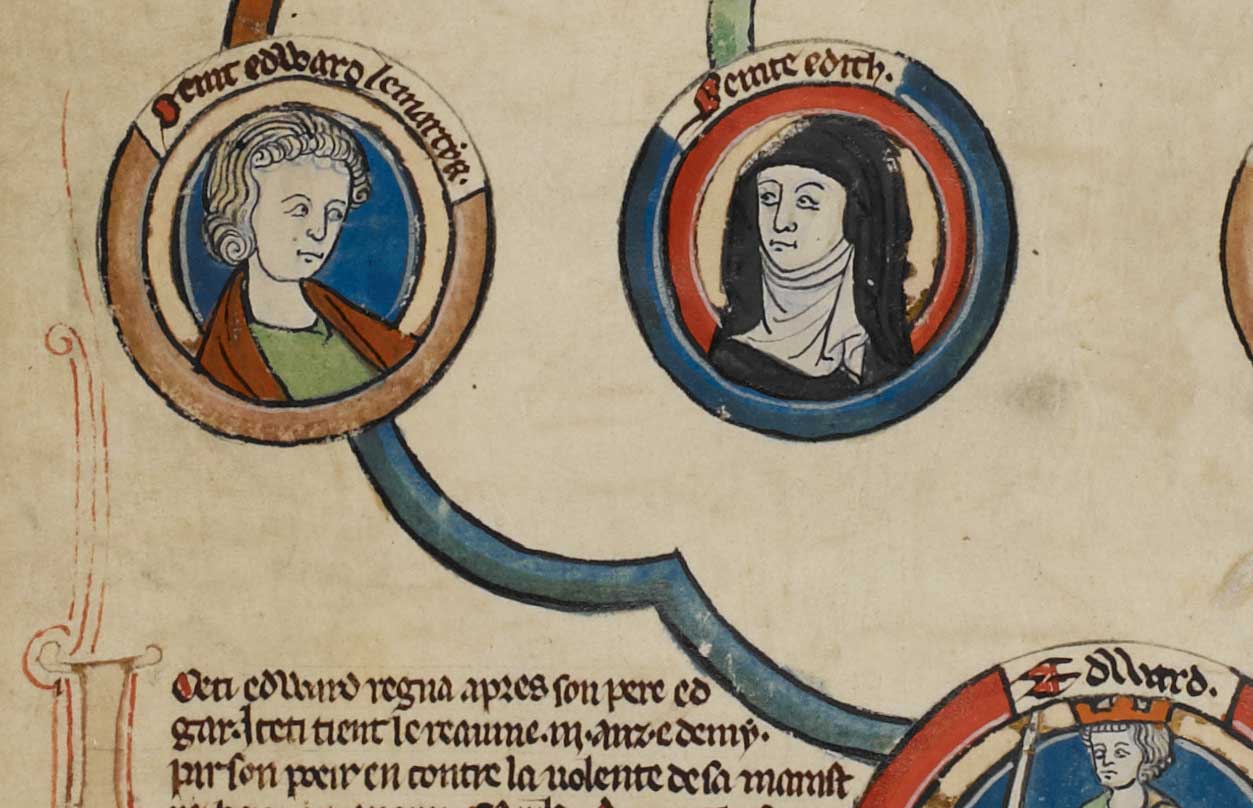 One of the most intriguing pieces of lost medieval art was a work of embroidery made in the second half of the tenth century, now known only from a written description. It was an alb, a clerical vestment, adorned with gold, gems and pearls, and it showed the Apostles, all in gold, surrounding a figure of Christ. Among them, the female artist depicted herself in the posture usually ascribed to Mary Magdalene; kissing the feet of her Lord. She boldly placed herself among such illustrious company, ensuring that when the vestment was worn, her art and her self-portrait would be carried to the altar.

The artist was a young woman named Edith. Though she chose to depict herself in a penitent posture on this alb, she was a king’s daughter and not often inclined to humble herself before anyone. She was born around 963 at Kemsing in Kent, the result of a short-lived relationship between King Edgar and a noblewoman named Wulfthryth. 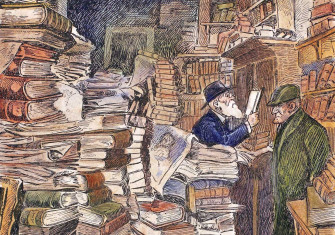 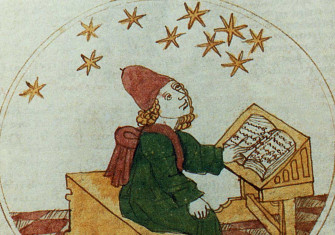 Out of Time, But Not Out of Tune