When money for Oswald Mosley's British Union of Fascists began to dry up in the late 1930s, he turned to novel schemes for fund-raising. James and Patience Barnes recount the intriguing story. 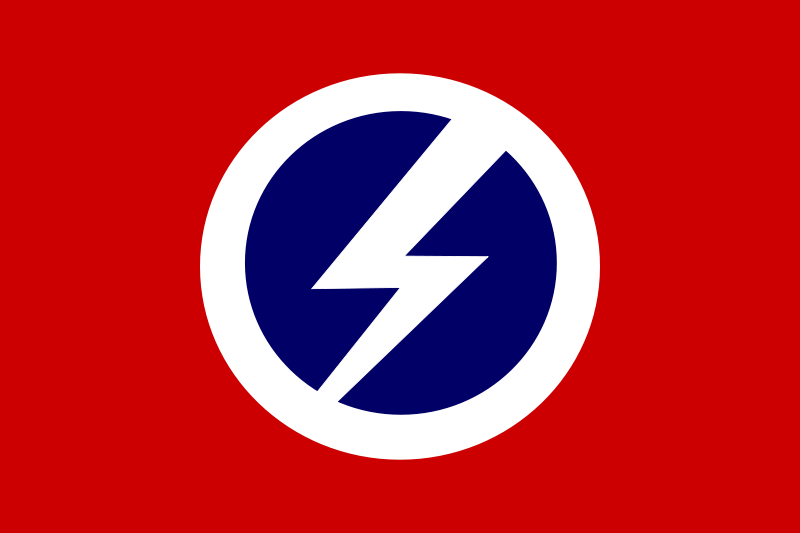 If the name of Sir Oswald Mosley means anything today, it is in connection with his leadership of the British Union of Fascists during the 1930s. If Mosley had had his way, he might also have earned a more enviable reputation and a considerable fortune in the realm of commercial radio. Why he embarked on this latter venture is the subject of this article.

Born in 1896, Mosley was just old enough to serve in the First World War, which he did with distinction. This in turn helped to pave the way for a seat in Parliament at the end of 1918. For the next dozen years he served in the House of Commons, first as a Conservative and later as a Labour member.