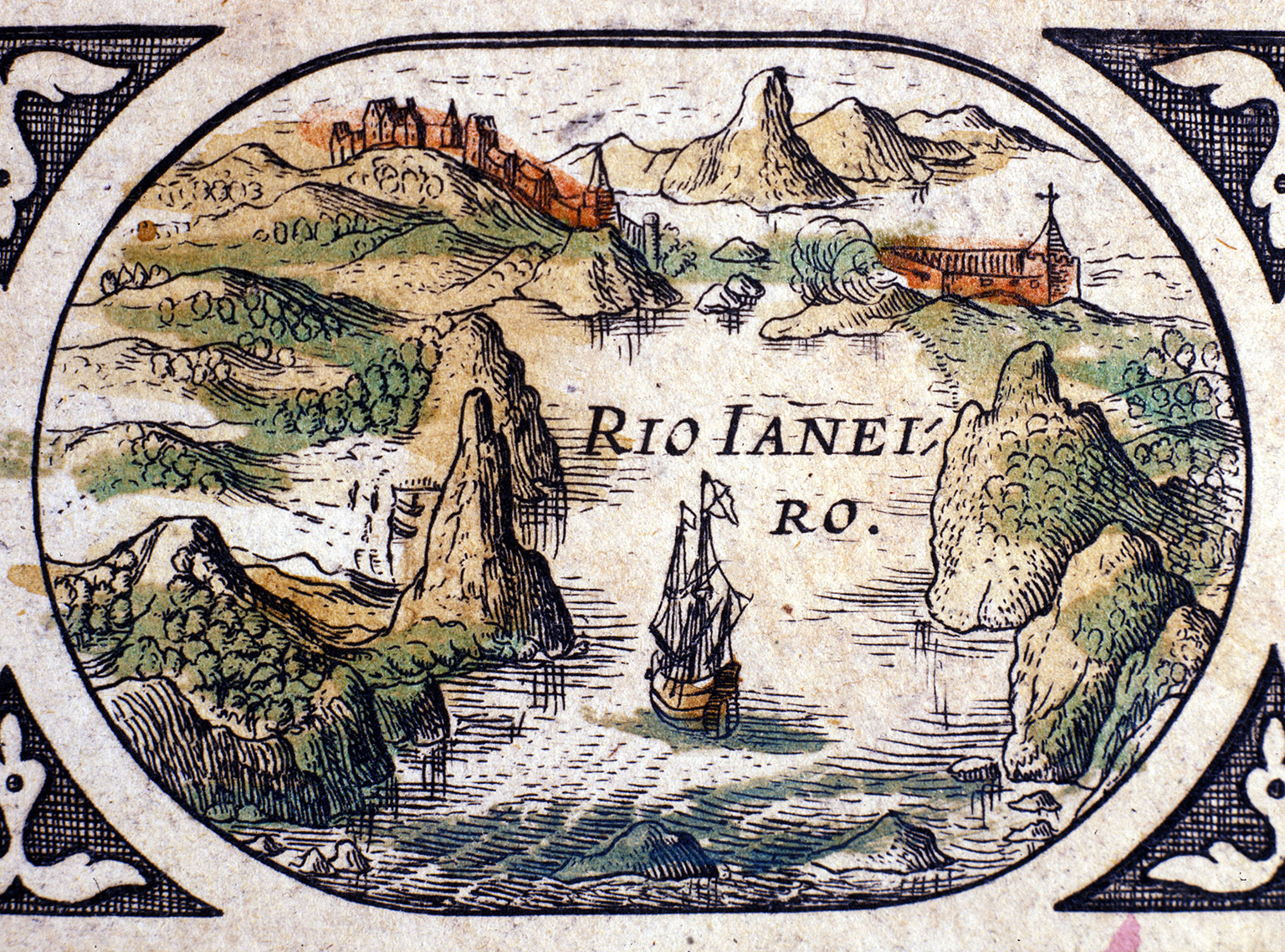 The Origins of Rio de Janeiro

The teeming metropolis was once an undeveloped natural bay which became the site of a battle between Portugal and France for control of the New World.

When the Jesuit priest Fernão Cardim arrived in Rio de Janeiro in 1584, he found a scene ‘that appears to have been devised by the supreme painter and architect of the world, Our Lord God’. The city was barely a generation old, a cluster of wattle-and-daub shacks huddled around a fortified hill on the western shore of the Guanabara Bay, home to around 750 individuals. Although it was a long time before Rio would attain pre-eminence in Brazil, its foundation was nevertheless a global event. It encompassed battles between civilisations, wars of religion, contests for resources and transoceanic migration. It marked the earliest extension into the western hemisphere of the imperial rivalries that would shape the history of the globe. It also helped to ensure the development of Brazil as a contiguous country. 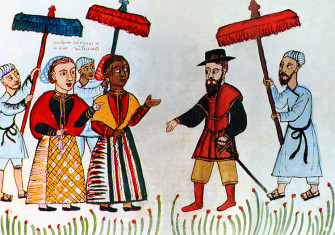 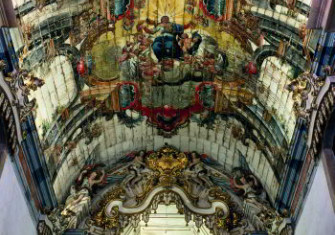 Empire of Exceptions: The Making of Modern Brazil