South-East Asia’s ‘Golden Triangle’ dominated the world’s opium production during the 1980s. David Hutt reveals how a young soldier from north Burma took on the United States government to become the region’s most notorious drug lord. 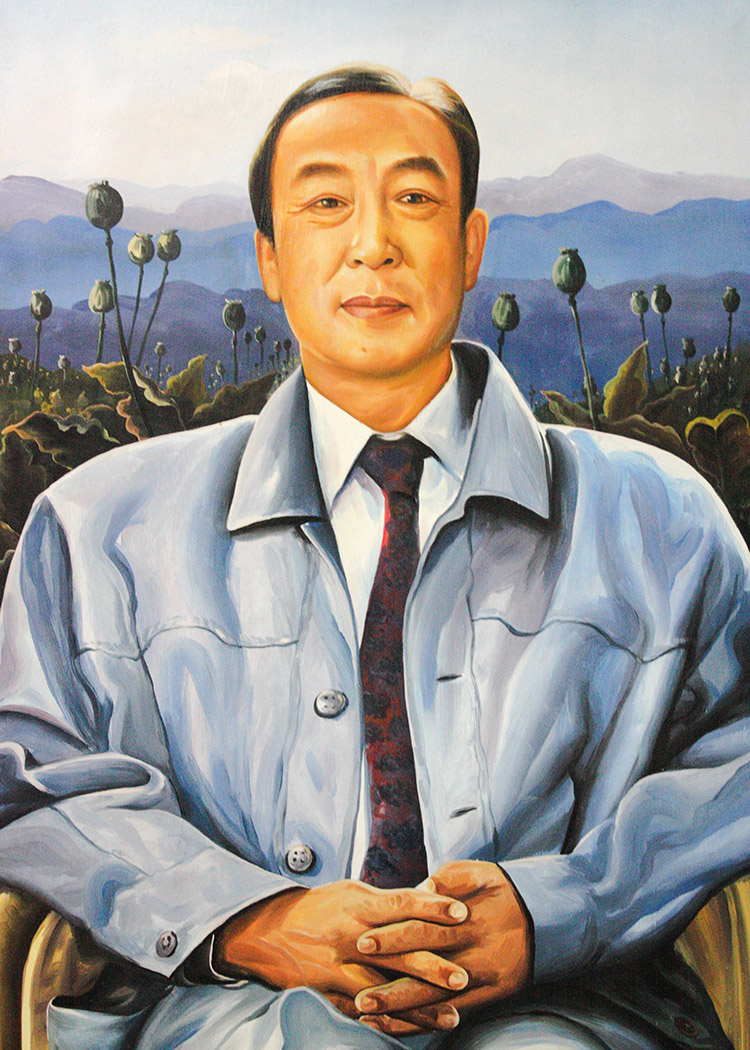 In 1977, Khun Sa made the United States government an offer they could – and did – refuse. The Burmese drug lord put it to the Americans that if they really wanted to stop heroin from entering their borders then they should buy his entire opium supply. They could do with it as they wished and he would have the money to support his people. Instead, the United States government indicted him for drug trafficking and slapped a $2 million bounty on his head, making him one of the world’s most wanted men. 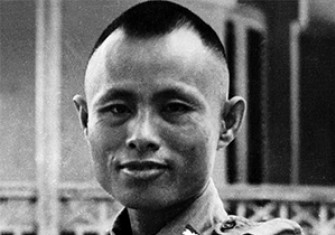 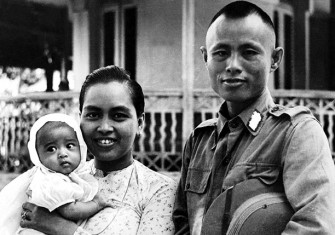