Oliver Cromwell and the Levellers

Maurice Ashley describes how Cromwell and the Levellers both believed in freedom of conscience and political reform; but character and circumstances divided them. 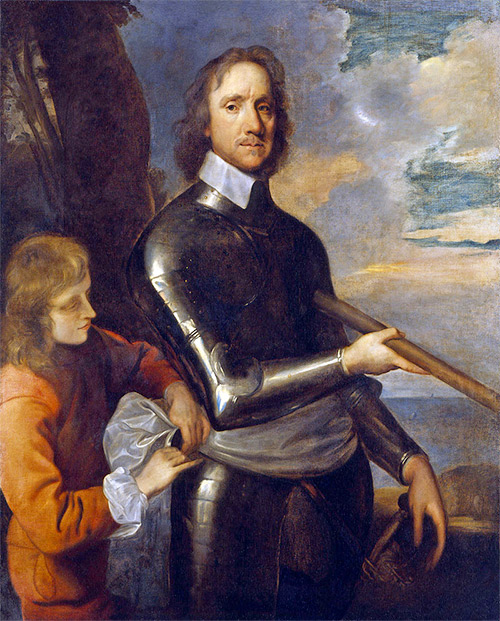 Recent research has thrown fresh light on the behaviour of Lieutenant-General Oliver Cromwell M.P., and the movement known as the Levellers, in the critical years 1647-1648 before the execution of King Charles I. It used to be thought that the Levellers were republican democrats with a strong social sense and that they broke with Cromwell because they believed he was betraying the cause of parliamentary democracy by coming to terms, behind their backs, with the conquered royalists.

But it now appears that the Levellers were neither republicans nor democrats—at any rate in the modern sense of the term—and that it was they rather than Cromwell who consistently attempted to reach an agreement with the royalists, both before and after the death of Charles I.