Olympe de Gouges was executed for sedition on the order of the Revolutionary Tribunal on 3 November 1793. 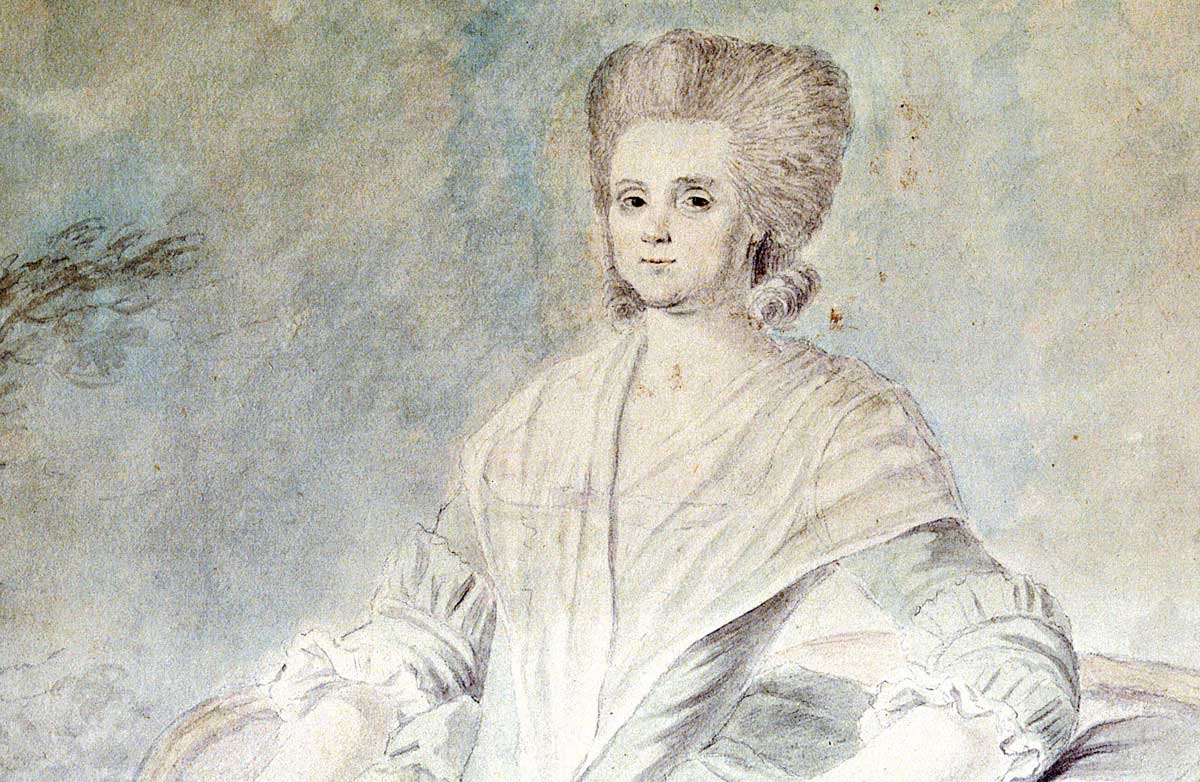 The year before Mary Wollstonecraft wrote A Vindication of the Rights of Woman, another writer, Olympe de Gouges, published a comparable call for equality during the turmoil of revolutionary France.

Born in 1748, de Gouges was a prolific playwright by the time of the French Revolution, with some experience of controversy: an early version of her 1784 play L’Esclavage des Noirs, which attacked the institution of slavery in the French colonies, had been withdrawn after only three performances at the Comédie Française.

She had at first welcomed the revolution, hoping it would lead to equality for women, but the new order had no place for such ideas: the place for a Jacobin woman was in the Jacobin home, performing domestic duties for the Jacobin man. De Gouges was executed for sedition on the order of the Revolutionary Tribunal on 3 November 1793.