Death of an Occultist

Madame Blavatsky, founder of the Theosophical Society, died on 8 May 1891. 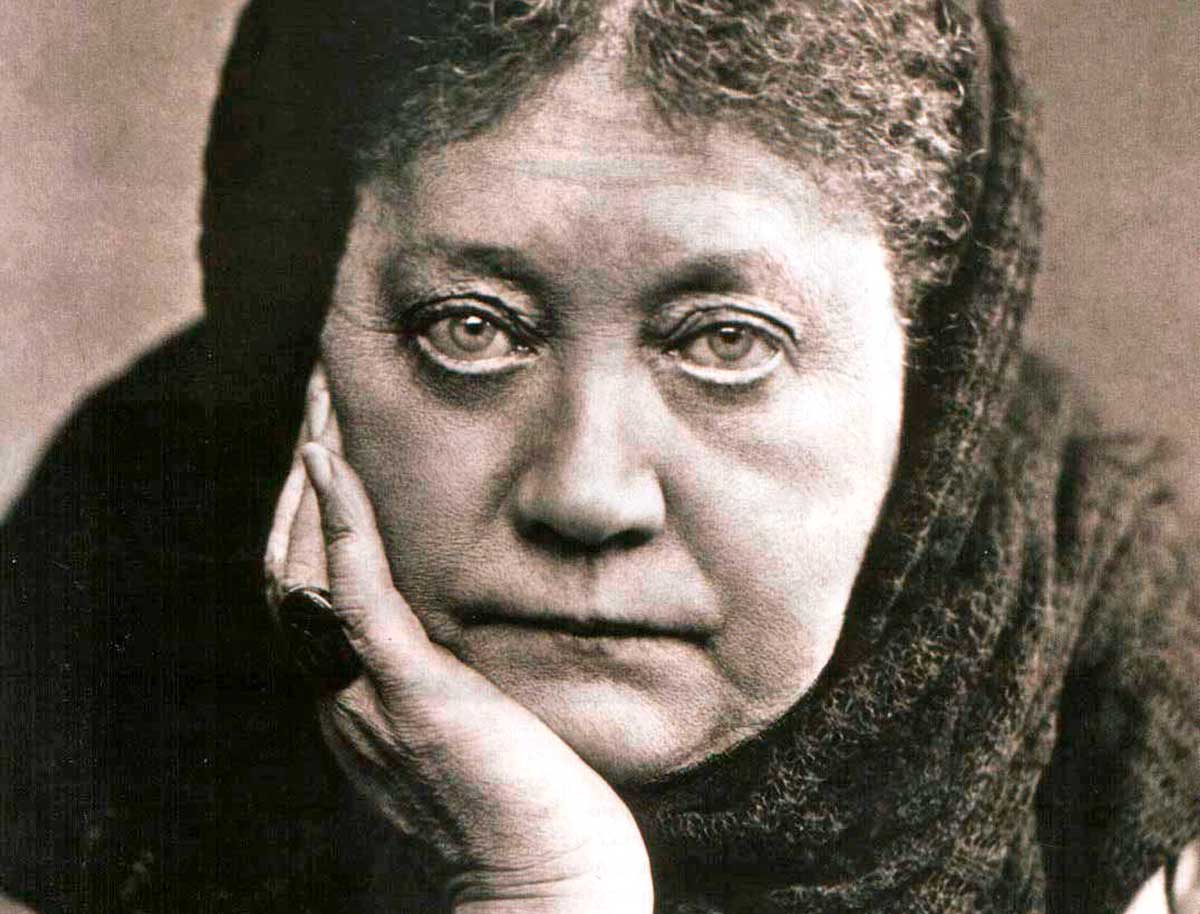 The problem with theosophy, W.B. Yeats said, was that its followers wanted to turn a good philosophy into a bad religion. Its founder, Madame Blavatsky, seems to have agreed. ‘There are about half a dozen real theosophists in the world’, she told the great Irish poet. ‘And one of those is stupid.’

Whatever Blavatsky herself could be accused of, stupidity certainly was not one of them. Born Helene Hahn in Ukraine in 1831 – the Blavatsky came from an early marriage that lasted three months – she spent much of her life travelling, from Turkey to Texas, Mexico to Madras, spinning stories about herself and her spirit masters, including Plato, Confucius and Francis Bacon.

The Theosophical Society would not be founded until 1875, based on Blavatsky’s exhaustive reading of eastern religious texts and western arcana – and wisdom acquired from three years in Tibet, then closed to the outside world. The society’s aims ranged from the comparative study of the world’s religions to uncovering mankind’s occult divinity.

Accusations of fraud, including from the newly formed Society for Psychical Research, dogged her career. But wherever she went, she found new followers.

‘I have no theories about her’, Yeats wrote. ‘She is simply a note of interrogation.’ That sense of mystery persists, as does the society itself. 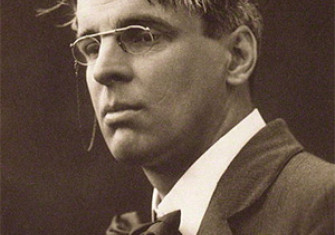