Death of a Medieval Polymath 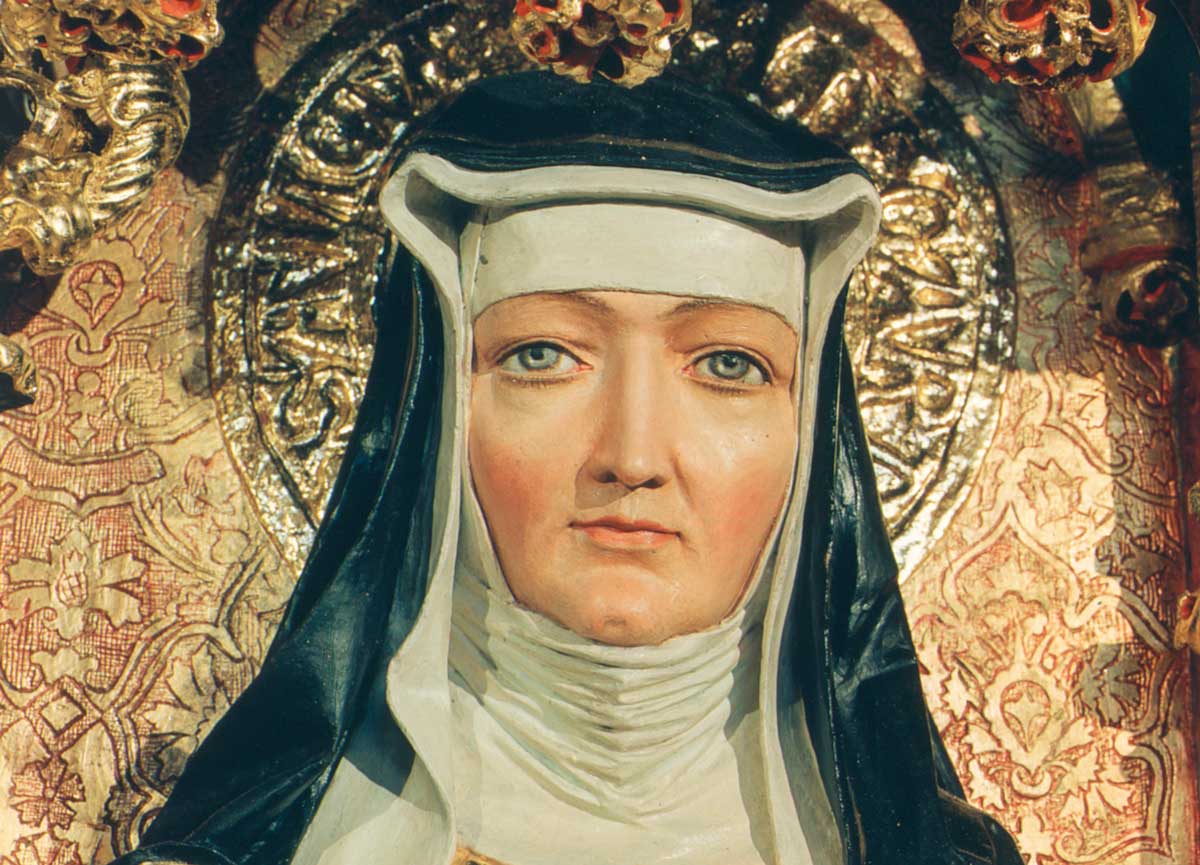 The visions began when Hildegard of Bingen was young – perhaps just three. The visions did not come in dreams or ecstatic states; ecstasy, she thought, was a defect. They came like a cloud of light inside her, on which forms and shadows moved while her eyes were open and all her senses routinely engaged.

Born in 1098, the tenth child of a wealthy family, Hildegard was given to the monastic life by her parents as an oblate when she was eight. But even in the religious fervour of 12th-century Europe, she kept her visions secret until she was 42 and an abbess. Visionary women were suspect. When she later founded her own monastery, many wondered, according to a contemporary life, why ‘a foolish and unlearned woman’ should receive such mysteries when there were ‘so many strong and wise men’.

After her death, Hildegard’s prophetic writings remained well known; Pope Gregory XIII added her to the list of Catholic saints in the 1580s, although she has never been formally canonised. She is now better known for the 77 extant songs attributed to her and for the sublime illuminations that accompany some of her writings, reminiscent of Blake or Van Gogh. She died on 17 September 1179.