The Medici and the Art of Power

Alexander Lee admires an article by Frederick Godfrey from 1952, reflecting new attitudes towards the Renaissance. 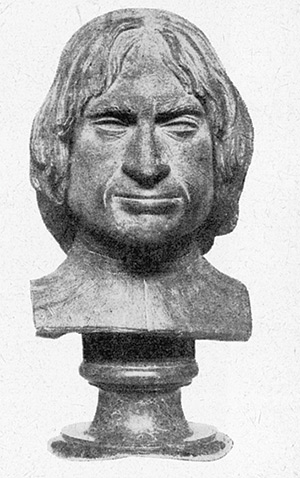 When Frederick Godfrey’s piece on the iconology of the Medici was published in 1952 the study of Renaissance art was enjoying a rebirth of its own. Although the foundations of the subject had been laid by Jacob Burckhardt nearly a century earlier, scholarly perceptions of the Renaissance were undergoing a tremendous change. Shaking off the Romanticism that had shaped earlier interpretations, scholars such as Erwin Panofsky, Ernst Gombrich and Rudolf Wittkower had begun to recognise that Renaissance art could only be understood when it was placed in the context of the society from which it had sprung and that social attitudes could be recovered from the study of art.