Deborah Cohen opens the archives of the Scottish Marriage Guidance Council, founded in 1946, and finds that couples in the postwar years were more than happy to air their dirty linen. 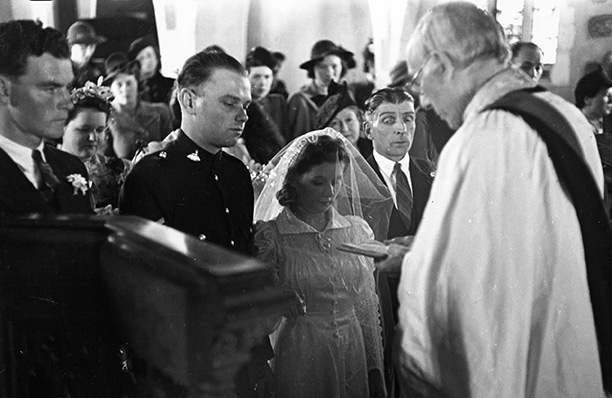 Pity the bewildered data protection officer. What to do with a populace that cherishes privacy even as it engages gleefully in self-exposure?

The modern preoccupation with both telling all and protecting our privacy is often taken to be something new and puzzling. But it is neither so paradoxical nor so new, for it predates both the social media revolution of the early 21st century and the loosening sexual mores of the Swinging Sixties. It was a cultural shift before it was a technological one. It started in the 1930s and was in full swing by the 1950s. Let us observe the phenomenon by cutting the plastic bands strapped around the postwar case files of the Edinburgh marriage guidance centre and peering at their contents.