The Many and the Few: Augustus, Tiberius and Roman Ideals

T.P. Wiseman looks at how Roman republican ideals and the struggle between optimates and populares shaped the lives and legacies of the Roman imperator, Augustus, and his designated successor, Tiberius. 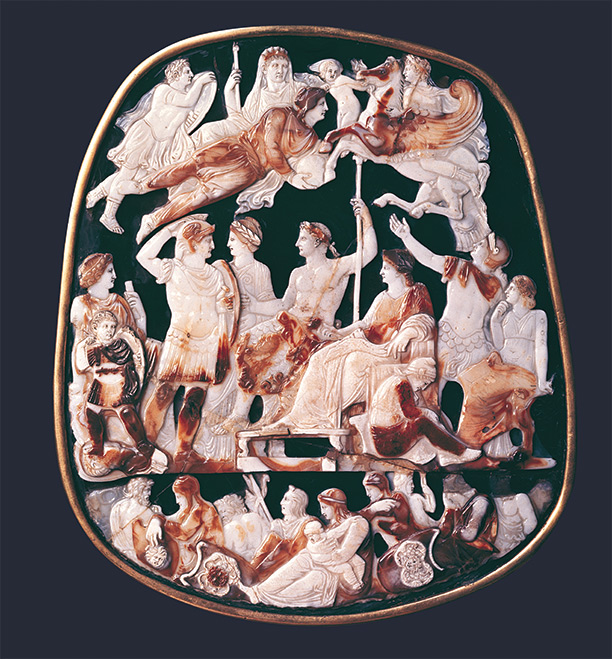 Two thousand years ago, on August 18th, AD 14, at the town of Nola, about 20 miles east of Naples, Caesar Augustus lay dying. He was lucid enough to have a long private talk with his adopted son and heir, Tiberius, who had been urgently called back across the Adriatic from his military command. There can have been only one subject for their discussion: how Rome and its empire were now to be governed.

Augustus’ biographer Suetonius, a scrupulous and well-informed author, does not speculate on what was said, but adds this comment: