Russell Tarr explains how the Bolsheviks established their grip on Russia after the 1917 Revolution, and at what cost. 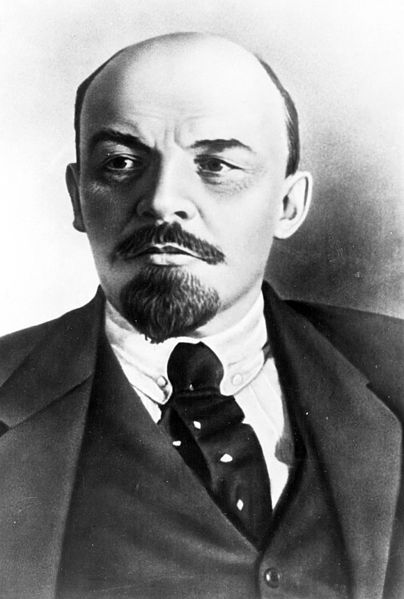 Between 1917 and 1924 the Bolshevik party went through a baptism of fire which transformed it from a revolutionary splinter group into a party of government. During that period it faced intense opposition from a bewildering array of political, military, social and national groups. By the time of Lenin’s death, in January 1924, the regime was, despite all the odds, still in power – but at what cost was this success achieved and to what extent was it superficial rather than real?