John Shepherd looks back to the turbulent Winter of Discontent, which heralded the demise of James Callaghan’s Labour government and paved the way for Margaret Thatcher and eighteen years of unbroken Conservative rule.

On January 10th, 1979, the Labour prime minister James Callaghan landed at Heathrow Airport after an international summit on the sun-drenched French Caribbean island of Guadeloupe. By contrast, snowbound Britain was in the midst of industrial chaos: strikes, go-slows and work-to-rules. The Sun newspaper famously misreported Callaghan’s short-tempered reply to a reporter’s question at a hasty airport press conference under the banner headline ‘Crisis? What Crisis?’ What Callaghan actually said was: ‘I don’t think other people in the world will share the view that there is mounting chaos.’  But, as Tom (now Lord) McNally, then head of Callaghan’s political office, later recalled, the prime minister handled the conference badly and appeared totally out of touch with the escalating industrial and political drama. 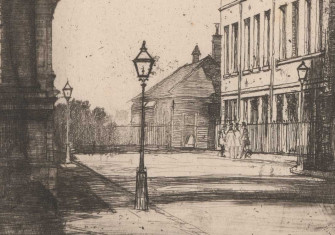 The British Prime Minister & the Development of British Democracy, 1868-1997 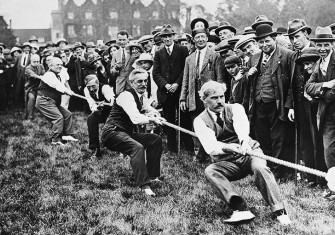