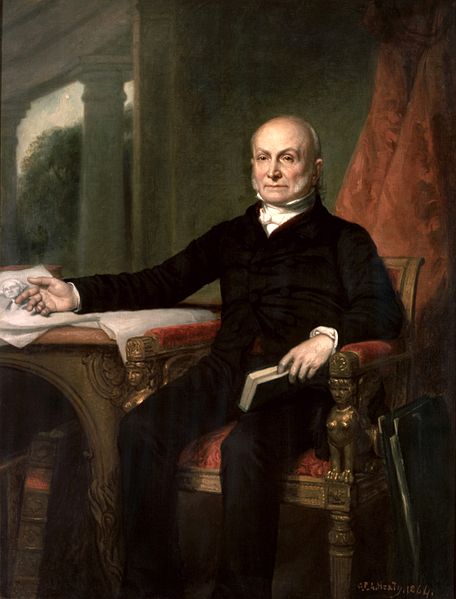 John Anderson, who is running as an Independent for the presidency of the United States, made a now famous remark, 'the American voters are not faced with choice; they are faced with a dilemma'. His low opinion of the official party candidates, Ronald Reagan and Jimmy Carter led Anderson to intervene in the race for president. The result of the three-cornered fight this month might be close; it could even be inconclusive and then Congress would be called upon to elect the President of the United States. There was a precedent for this in the election of 1824. A four-sided contest produced no candidate with an electoral majority, and under the terms of the American Constitution the House of Representatives was required to choose a president. Their choice was John Quincy Adams.