Jean-François Mouhot traces a link between climate change and slavery, and suggests that reliance on fossil fuels has made slave owners of us all. 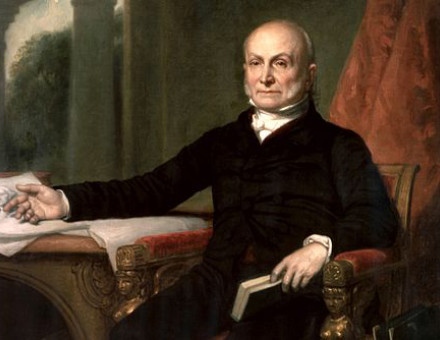 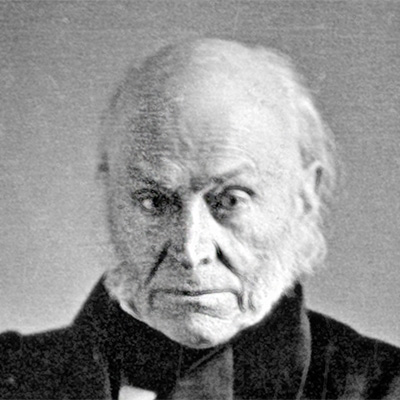 The son of John Adams, the second president, John Quincy Adams served as an American representative in the Netherlands and Russia, handled the crises over Oregon, Florida and Latin America, and helped draft the Monroe Doctrine. Elected president in 1824, he was defeated in 1828 by Andrew Jackson. He then devoted himself to minority rights and the Abolitionist cause. 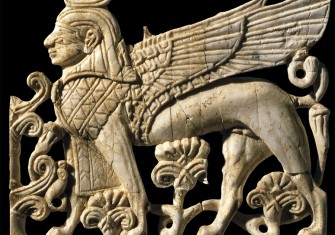 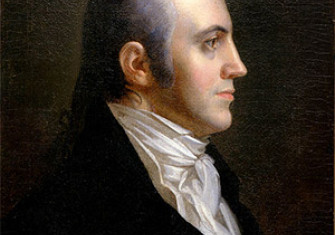