The churchmen and leader of the Oxford Movement died on March 29th 1866. 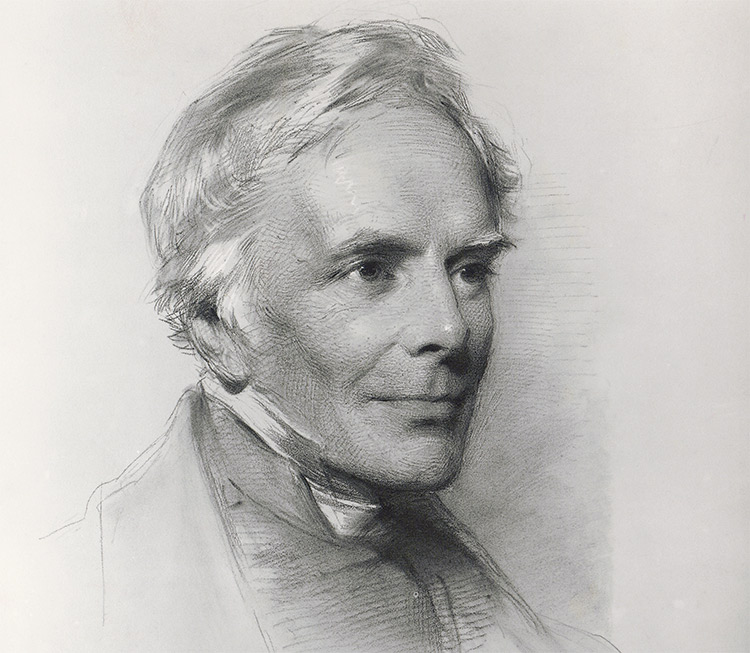 Clergyman, theologian and poet, Keble was a leading figure in the Oxford Movement, which developed at the university in the 1830s in response to fears that the Whig government intended to disestablish the Church of England and gravely weaken it. The movement’s leader, John Henry Newman of Oriel College, traced it back to Keble’s sermon on ‘national apostasy’ in the university church in 1833. Keble, too, was a fellow of Oriel. In 1827 he had published The Christian Year, a popular volume of poems for Sundays and festivals and he was Oxford’s professor of poetry in 1831-41.

Newman and his followers published Ninety Tracts for the Times, which earned them the name Tractarians. They were high churchmen who believed the Roman Catholic traditions of the Church of England were being wrongly overlooked. It was in their view a truly ‘catholic’ body, stemming directly from Jesus’ original disciples. They disapproved of moves afoot to allow Nonconformists to study at Oxford. They published English translations of early Christian theologians and Keble issued a translation of the Psalms in 1839. Newman joined the Roman Catholic Church in 1845 and would become cardinal, but Keble and others remained in the Church of England. As Anglo-Catholics they would have a lasting influence on the Anglican church at home and abroad.

After 1841 Keble retired to his country vicarage in the village of Hursley, near Winchester. He wrote tracts and hymns, but took his clerical duties seriously and once said that, if the Church of England collapsed, it would be found in his parish. He was a complicated character, shy and reserved, but also forcefully strong-minded. A friend described his sermons as having an ‘affectionate almost plaintive earnestness’. He was buried at Hursley after his death on a trip to Bournemouth and his wife Charlotte died a few weeks later and was buried with him. They had no children. Keble College at Oxford was named in his honour, when it was founded in 1869. 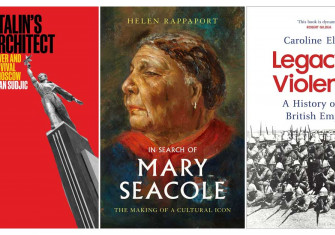