'A re-banished Jewry weeping beside the waters of Modern Babylon'. Between 1880 and 1914 the mass exodus of Jews from Russia and Poland fled hunger and persecution and came west. 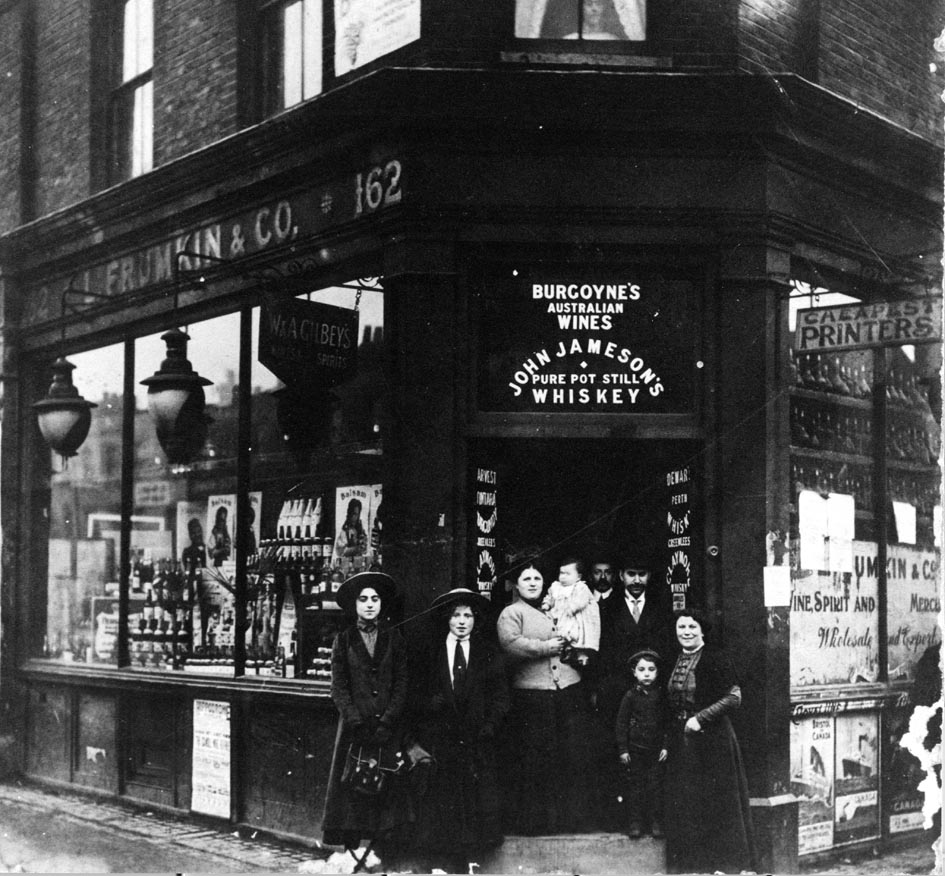 In the three decades ending with 'the outbreak of war in 1914 the word 'immigrant' meant 'Jew', often 'Polish Jew'. A more common usage was 'alien' or 'destitute alien'. The extensive public discussion of immigration at that period seldom considered other groups, except in particular localities, and the Royal Commission on Alien Immigration (1903-5) concerned itself almost entirely with Jews. The 1905 Aliens Act, that first significant breach in laisser-faire policies - an aberration in a sense because the Liberals, advocating free trade, were returned with a massive majority at the subsequent general election - was primarily intended to reduce the flow of Jewish immigrants.