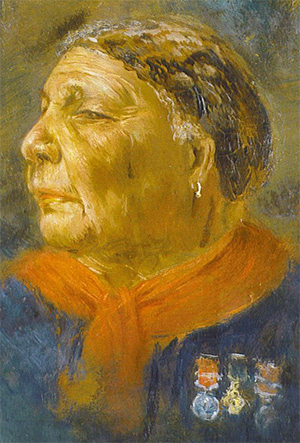 In the summer of 1856, after the last British troops had made their weary journey home from the Crimea at the end of hostilities, there were numerous public celebrations to mark the end of what had been a bitter and difficult campaign. Among those welcomed back was a stout, middle-aged Jamaican widow, whose familiar nom de guerre – ‘Mother Seacole’ – had become legendary during the sixteen months she had been in the Crimea. But it wasn’t just the troops who held her in high regard; their families too had come to hear of her exploits – as nurse, cook and sutler – in all the newspapers.