In his latest article about today’s historians, Daniel Snowman meets the creator of some of the finest TV history programmes, including Auschwitz, currently being shown on BBC2.

The Flight of the Falcon 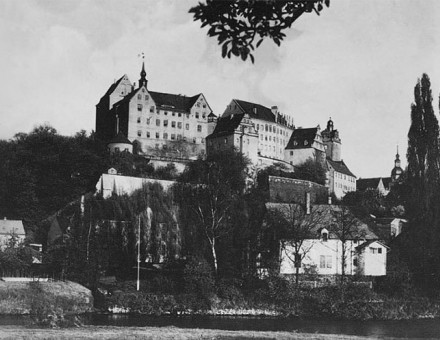 The Other Side of Colditz

Judy Urquhart recalls a forgotten use of Colditz Castle after the end of the Second World War – as a prison for German aristocrats.

Julie Rugg reports on recent research done into official attitudes towards burial during the Blitz. 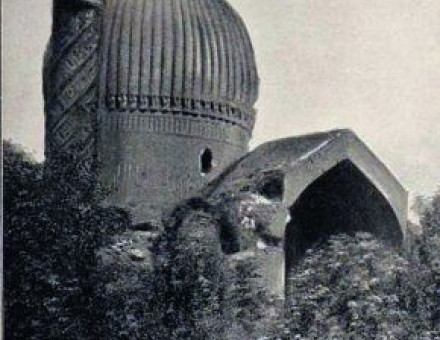 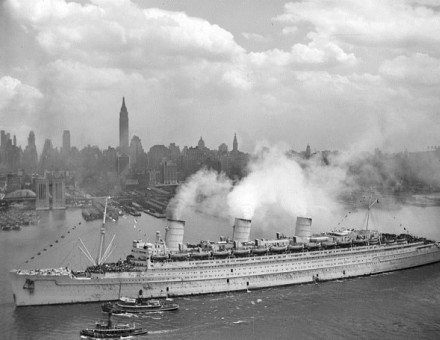 Bernhard Rieger considers how luxury liners became icons of modernity and national pride in the early decades of the twentieth century. 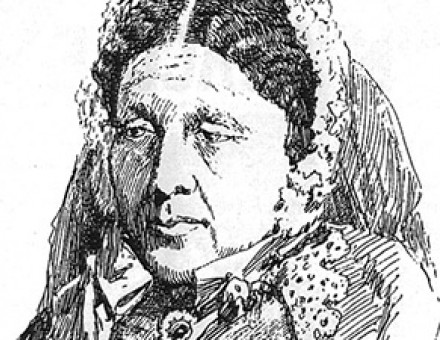 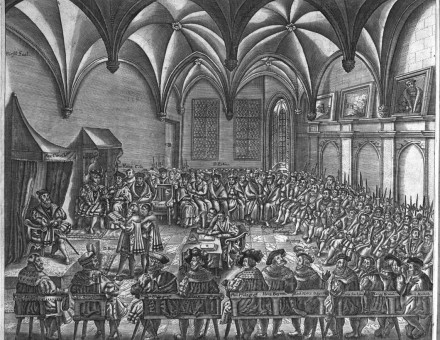 The Diet of Augsburg

The meetings of the Imperial Diet of the Holy Roman Empire were held on 2 February 1555. 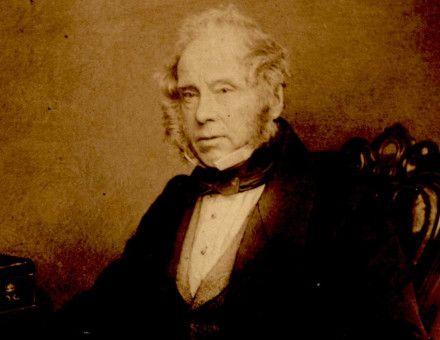 Mengele and the Family of Dwarfs 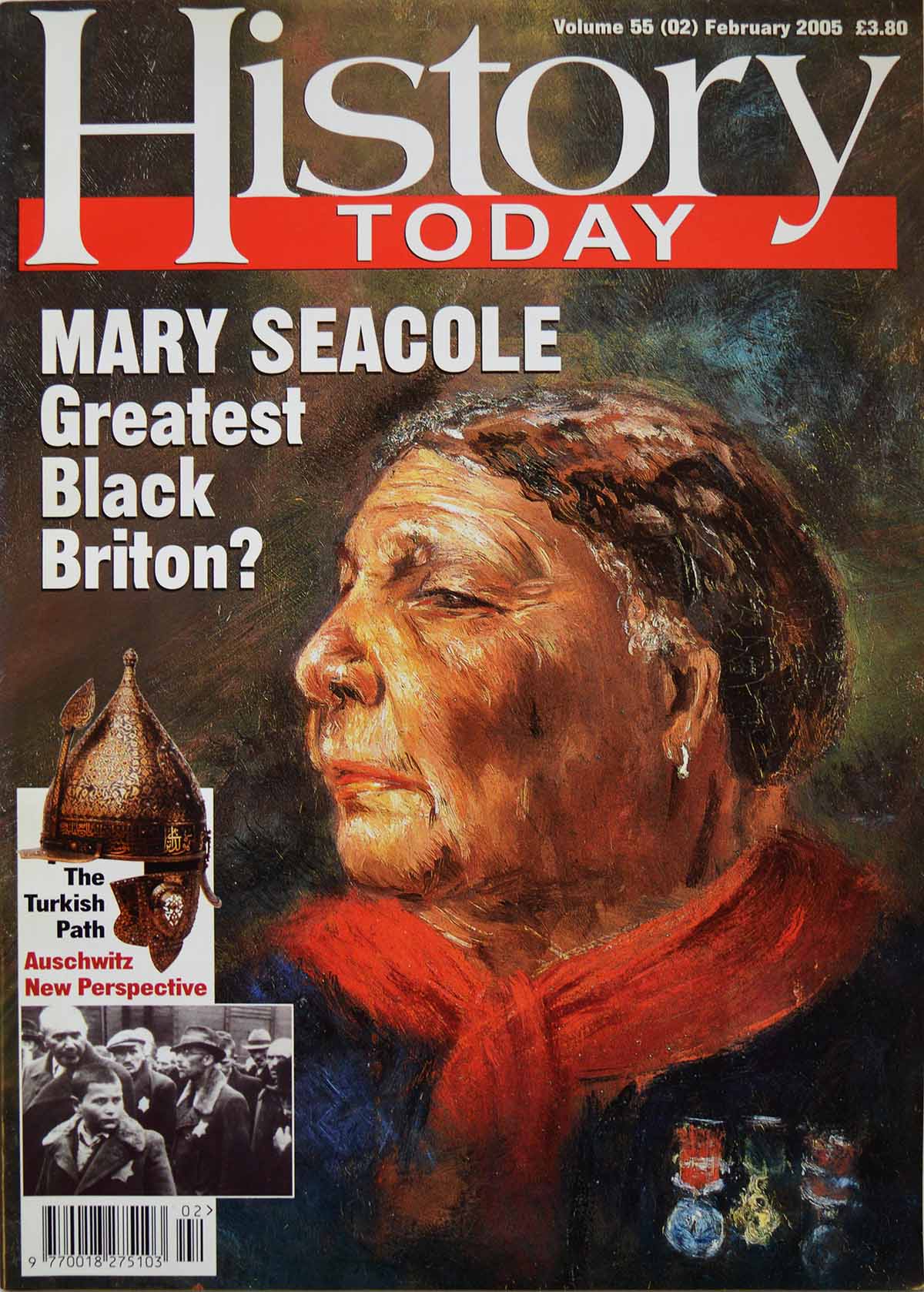