Mihir Bose discusses the paradox that India, a land of history, has a surprisingly weak tradition of historiography. 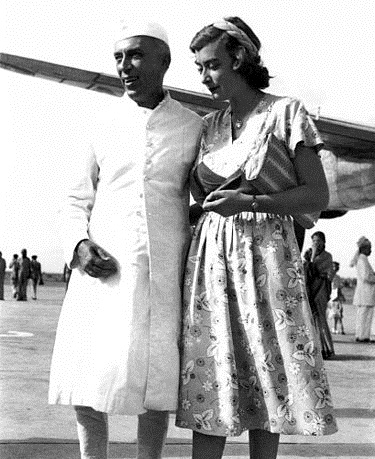 India, the land of contrasts, presents no greater contrast than this: in a land rich in history there is a dearth of native historians, particularly those willing to tackle big subjects. Few academic historians are ready to explain how modern India emerged. Nor do they write biographies of prominent Indians. Even scarcer are large format illustrated books of popular history.

Indian historians appear to worry that they might ruffle too many feathers, and there is every reason to sympathize with this fear. A couple of years ago, an American academic James Laine wrote a biography of Shivaji, the seventeenth-century Maratha king. Some modern-day Shivaji followers were so outraged by certain passages in the book, Shivaji: Hindu King in Islamic India, that the Bhandarkar Oriental Research Institute where Laine had carried out the research was attacked. Oxford University Press withdrew the book from India where it was banned.