President Obama has more in common with Dwight D. Eisenhower than any other of his predecessors, says Michael Burleigh. 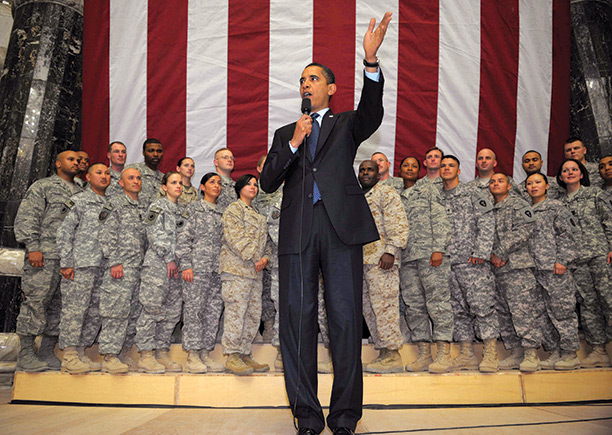 As Barack Obama embarks on his final term, those who would like the 44th US president to become the reincarnation of the 34th, Dwight D. Eisenhower, are comparing him with a predecessor whose reputation has been rising ever since weary grandad ‘Ike’ made way for the youthful glamour of the Kennedy era in 1961. Superficially the two men share little, beyond having their mother-in-laws resident in the White House and an enjoyment of golf; critics claim both spent too much time on the fairways. Obama has an exotic background that makes the Eisenhower’s Midwest upbringing seem provincial, though Obama only worked as a Chicago community organiser, a civil rights lawyer and Congressman before becoming the first African-American president in 2008.