Even the retail sector became part of the second Five Year Plan imposed on the Soviet Union by Stalin. 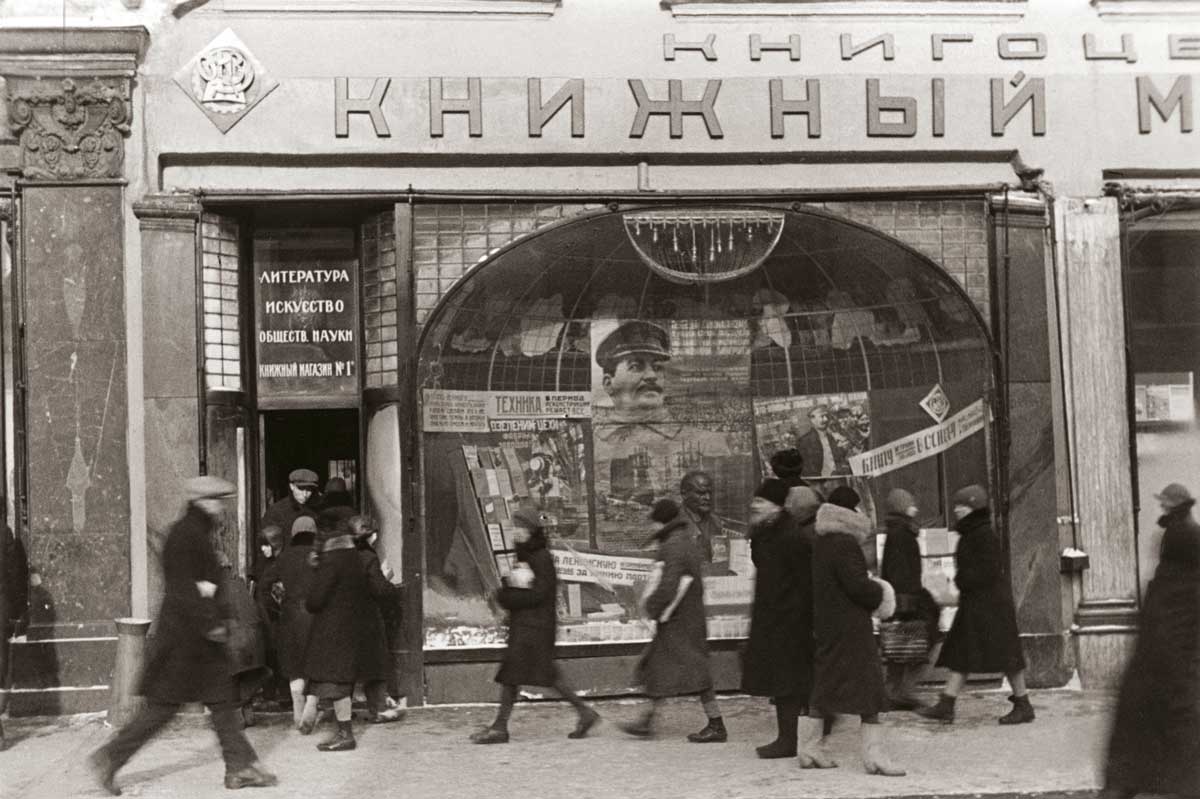 On 3 August 1935 Aleksei Stakhanov mined a record-breaking 102 tonnes of coal in six hours. He became an overnight celebrity. Towns were renamed in his honour, his face graced the covers of international magazines, including Time, and a movement was created in his name: Stakhanovism. At the dawn of Stalin’s second Five Year Plan, new levels of productivity and efficiency were deemed imperative in order to catch up with the West. Stakhanovism, the proverbial carrot, rewarded workers who broke new ground in skill and technical ability. The Communist Party Central Committee, which met in March 1937, branded sceptics of the movement ‘Trotskyist saboteurs’, many of whom were sent to labour camps at the height of Stalin’s terror. Inculcated with images of Stakhanov – exuding strength, dexterity and all the expected impressions of manual labour – workers were to be led by example. While prevalent, however, these hypermasculine images do not capture the breadth of the Stakhanovite ideology and its participants. 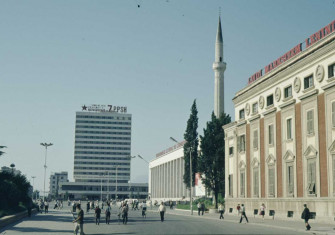 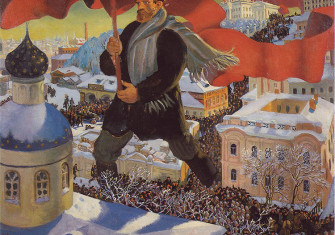