A thief who had been dead for more than a century caused a moral panic in the theatres of Victorian London. 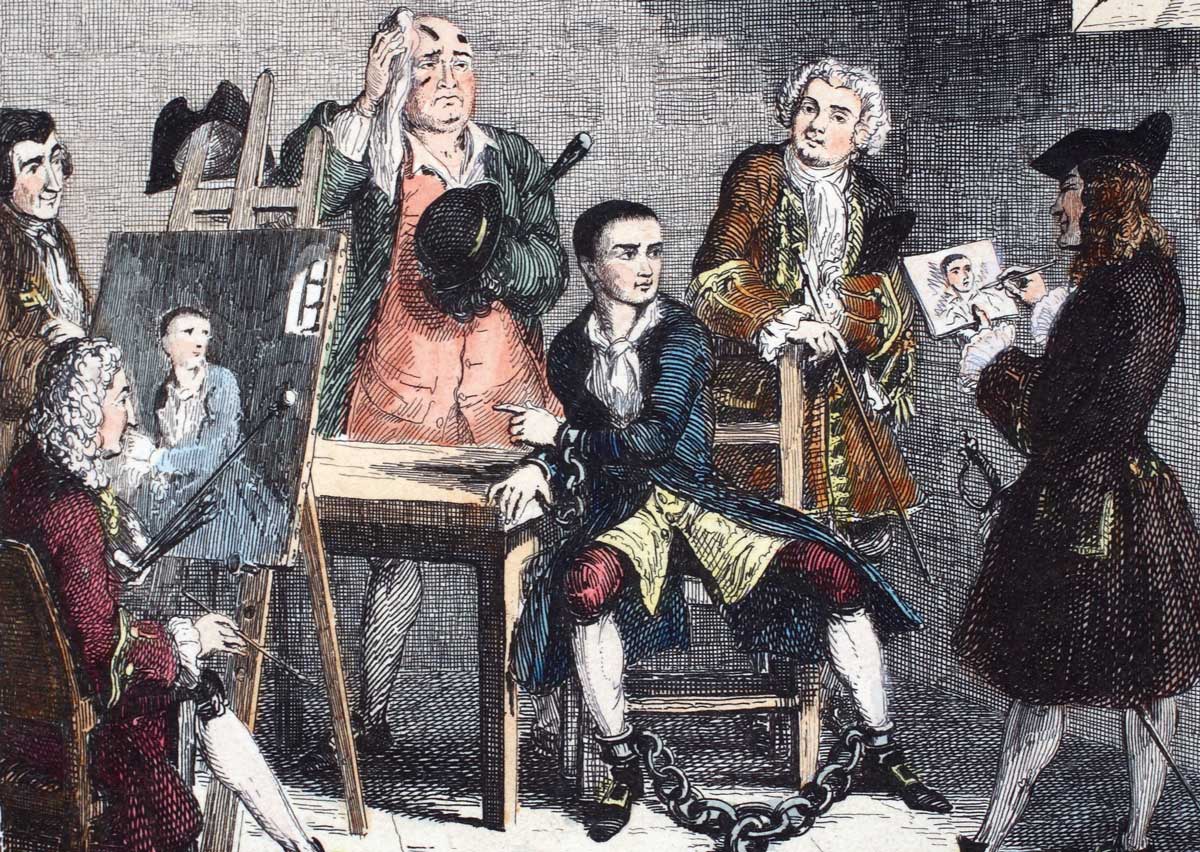 On 16 November 1724 Jack Sheppard was hanged at Tyburn. Where Marble Arch now stands, thousands witnessed the 22-year-old Londoner’s agonising end as plans to save him dissolved in chaos. While Sheppard’s brief career in burglary had not been especially notable, by the time he was brought to the gallows by the infamous thief-taker Johnathan Wild, a run of seemingly impossible jailbreaks meant this 18th-century Houdini was the talk of the town. Drawn by the court artist Sir James Thornhill and memorialised in print by Daniel Defoe, the adventures of the carpenter’s apprentice-turned womanising thief were quickly transferred to the Drury Lane stage and told, embellished and retold in countless ballads and chapbooks. 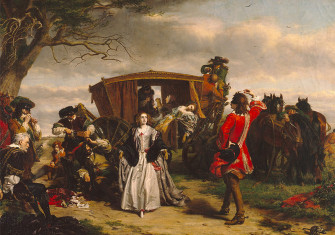 The Noble Lady and the Player