On his death two centuries ago, Keats and his work looked sure to be forgotten. Why is he now so well loved? 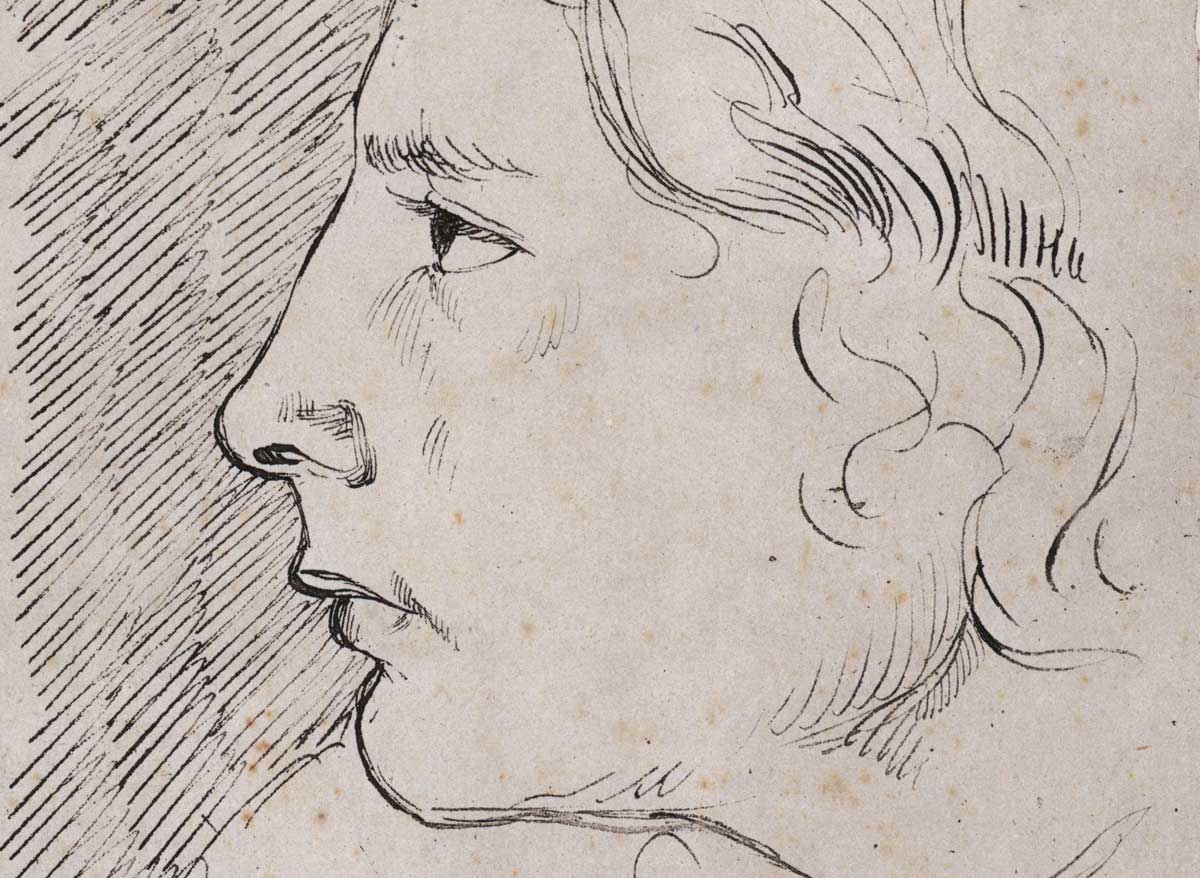 Two hundred years ago, on 23 February 1821, John Keats died. He had suffered from tuberculosis since early 1820 and, after months of distress and pain, finally succumbed to the disease at the age of just 25. Keats was a failed medical student, who had swapped operations for odes after realising his poetic talent. He had been writing for six years and publishing his poetry for four. Contrary to popular belief, Keats was not considered a renowned poet during his lifetime. His verses were vilified in the press and his works had failed to sell.

After his death in Rome, Keats’ belongings were burned to prevent the spread of infection and his body speedily interred in the city’s Protestant Cemetery. All that was left of the poet were his words and the memories held dear by those he left behind. Keats himself believed his poetical efforts were for nothing. He wrote in a February 1820 letter to his fiancée Fanny Brawne: ‘I have left no immortal work behind me – nothing to make my friends proud of my memory.’ With his untimely death, it seemed probable that Keats would fade into obscurity, like many of the poets of the Romantic period who are now largely forgotten. He did not, however, and his name lives on. This was due to the efforts made by his friends, associates and admirers after his death. Many of their names are as well known as his own, while others languish in relative obscurity.

The first of Keats’ admirers who assisted in the recuperation of his reputation was his fellow poet, Percy Bysshe Shelley. The two men had known each other in London and upon hearing of Keats’ illness Shelley invited him to Pisa to recover. Keats never made it that far. Like many, Shelley believed that negative reviews of Keats’ work had led to his death and Shelley himself was so affected by it that he wrote the elegy Adonais in Keats’ memory: ‘I weep for Adonais – he is dead!’ The connection between the two men was made even clearer after Shelley’s drowning in July 1822. His body was washed ashore after ten days and partly identified through the copy of Keats’ poems found in his pocket. The two poets’ early deaths – both in Italy – and the burial of Shelley also in Rome’s Protestant Cemetery further entwined their legacies.

Interest in Keats appeared to go hand-in-hand with that of Shelley: as Shelley’s Adonais increased in popularity, readers were also intrigued by the poem’s subject.

The critic and essayist Leigh Hunt is notable as the first to introduce Keats and Shelley to one another and to the reading public, through his liberal paper, the Examiner. Hunt, a fascinating radical figure in his own right, was a key influence on Keats, encouraging him during his life and promoting his work after his death. His 1828 Lord Byron and Some of His Contemporaries included the first biographical account of Keats. In it he described Keats as:

A man of genius … one of those who are too genuine and too original to be properly appreciated at first, but whose time for applause will infallibly arrive.

Although only a short piece, Leigh Hunt’s chapter on Keats contained snapshots of his life, as well as some of his shorter poems.

Oddly, there was never a full-length biography of Keats written by anyone who knew him. The closest thing Keats had to a biographer was his friend, Charles Armitage Brown, who accompanied the poet to Scotland. He was his sometime collaborator and nursed him during his illness. Although Brown planned to write a biography, he never completed it. Before his emigration to New Zealand in 1841, he passed all his Keats manuscripts to Richard Monckton Milnes, later Baron Broughton. It was Milnes who eventually wrote the first biography, or as he called it, ‘a signal monument of the worth and genius of Keats’, in 1848, which included many of the poems published for the first time.

Boosted by Milnes’ biography, Keats’ poetic reputation flourished in the Victorian era. Many key literary figures were influenced by him, including Robert Browning, who in 1825 was reportedly given original copies of Keats’ poetry; Browning’s wife, Elizabeth Barrett Browning, who referred to Keats in her 1857 poem Aurora Leigh (‘By Keats’s soul, the man who never stepped / In gradual progress like another man’); and Alfred, Lord Tennyson, whose poetry is often recognised as a homage to Keats’ style.

The art world was also inspired by Keats’ words – particularly the rebellious Pre-Raphaelite Brotherhood, who saw their ideals reflected in his poems. John Everett Millais and William Holman Hunt were so enamoured with Keats’ poetry that the subjects of many of their paintings were taken from them. This included Millais’ Lorenzo and Isabella and both artists’ depictions of The Eve of St Agnes.

Through his poetry and paintings influenced by them, Keats’ was popularised for a Victorian audience.

His legacy would become more solid in the early 20th century, as museums were dedicated to his memory in London and Rome: the Keats-Shelley House in Rome in 1906 and Wentworth Place in London, which became the Keats Memorial House in 1925.

When Keats’ letters to Fanny Brawne were published in 1887 they caused a sensation with their passionate content: ‘I could be martyr’d for my Religion – Love is my religion.’ The publication in 1936 of letters from Brawne to Keats’ younger sister also renewed interest in his life and poetry and ensured that later critics recognised Brawne was worthy of Keats’ love.

Since the 1930s Keats has continued to epitomise our ideal of the Romantic poet, with his beautiful verses, tragic life and early death. His writings are beloved by generations and his life continues to be scrutinised in the 21st century perhaps to a greater extent than ever before. Despite believing that he had ‘left nothing to make [his] friends proud of [his] memory’, it is ultimately owing to the work of those very friends and fans that his memory did live on. Thanks to them, on the bicentenary of his death, Keats is still read, studied and remembered.

Amy Wilcockson is a PhD researcher at the University of Nottingham and Keats-Shelley Association of America Communications Fellow 2020-21. 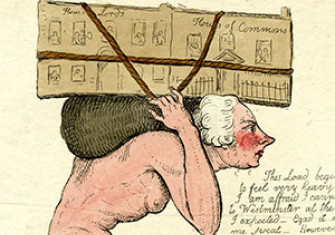 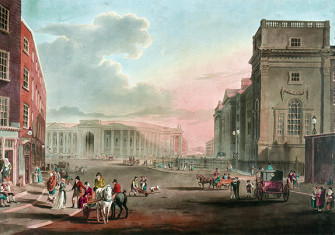