Our prehistoric ancestors survived rapid climate change and rising temperatures as extreme as those we face today, says Kate Prendergast. What can they tell us about global warming? 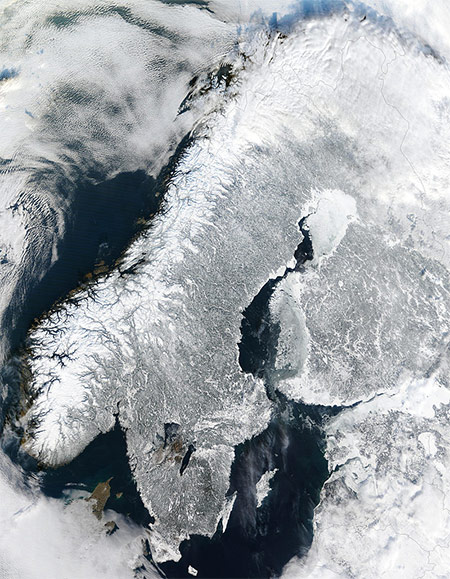 Between 18–20,000 years ago, average temperatures in Europe probably fell to at least 10°C below the levels they are today. In the last great Ice Age, glaciers expanded rapidly and covered large areas of northern and central Europe in ice sheets. Much of Europe resembled tundra and steppe: vast open landscapes, dominated by grasses and unimpeded by trees, over which huge herds of cold-adapted game such as reindeer, wild horse, steppe bison and woolly mammoth followed pre­dictable migration paths between summer and winter pastures. Our ancestors of the Upper Paleolithic (Late Stone Age) survived by hunting these animals and exploiting their resources, enabling them to continue to develop their social and cultural presence in Europe, despite the harsh conditions they faced.