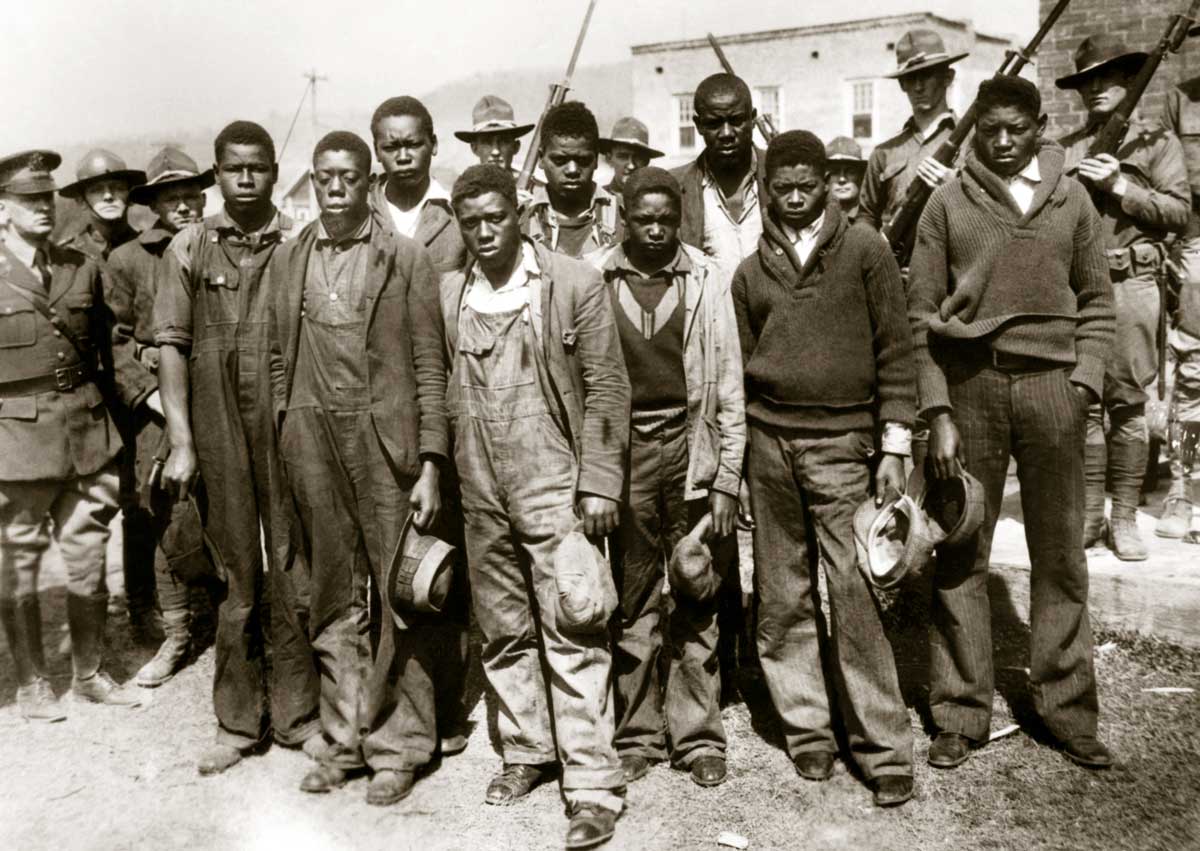 Despite his pioneering role in the struggle for racial equality and justice in Britain, Harold Moody remains relatively unknown. It is now 70 years since the publication of the last substantial biography of his life and career. Yet Moody’s story is significant, not least as a reminder that the history of Black people and anti-racist activism in Britain long predates the Windrush generation.

When 492 West Indian migrants disembarked from the Empire Windrush at Tilbury docks in June 1948, Moody had already been dead for more than a year. By that time, he had actively promoted the cause of racial equality for the best part of two decades. Moody also demonstrates how Black Britons saw their campaign for the full rights of citizenship as one front in a broader global struggle for racial equality. Although Moody drew much inspiration from the Civil Rights movement in the US, his activism was not entirely imitative. On the contrary, his international vision led him to promote reform throughout the British Empire and beyond. 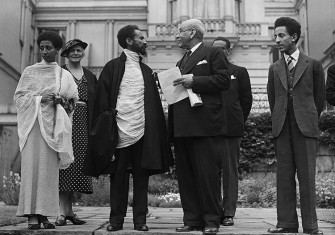 The Conference on African Peoples