A signature in a collection of autographs reveals a story of Indigenous service that extends from Australia to Canada and Trinidad. 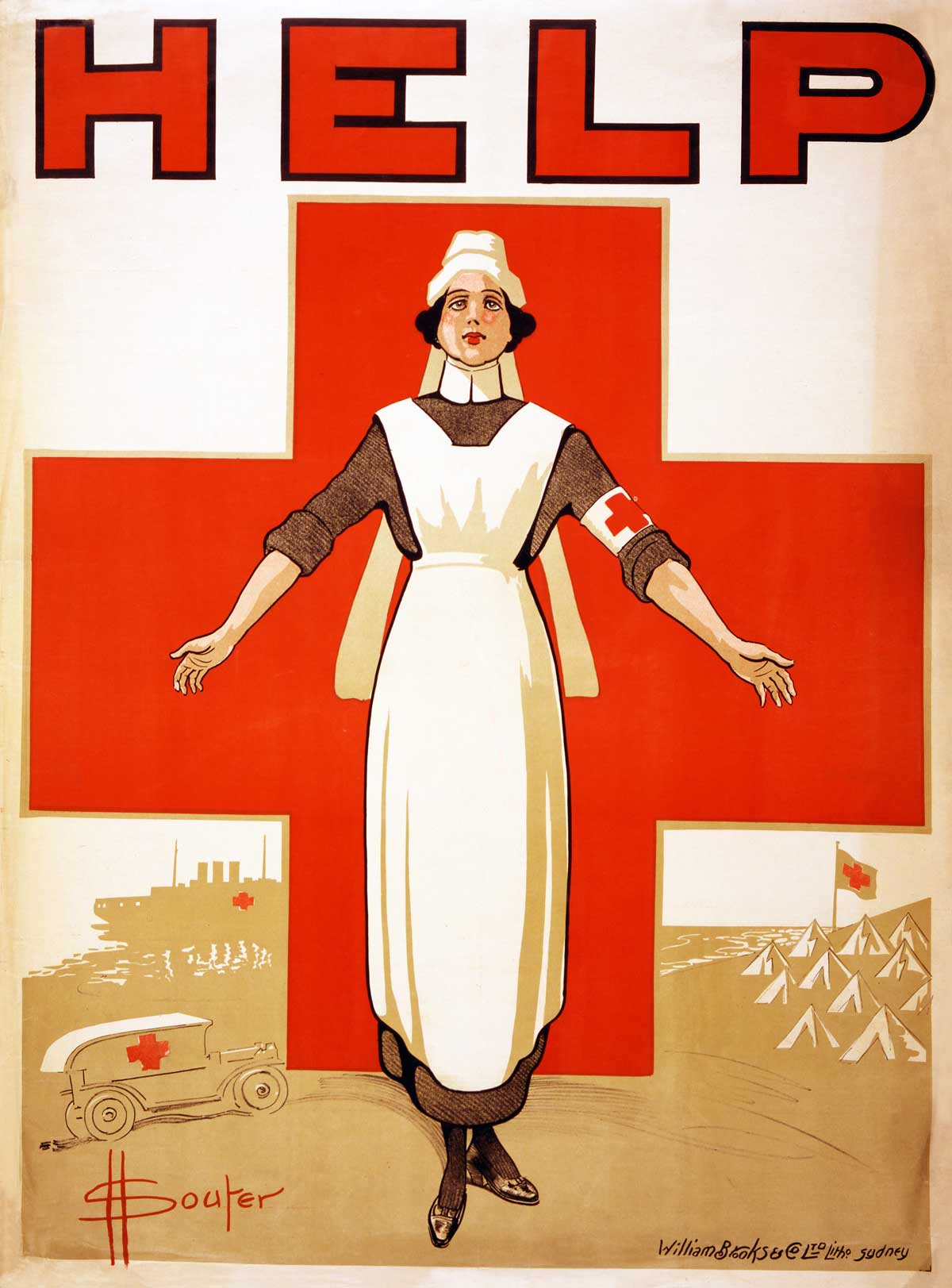 The legacy of Indigenous Australian service in the First World War has long been overlooked, in part due to wartime policies that initially restricted service to those of ‘substantially European’ descent. Australia had been settled on the legal fiction of terra nullius, which ignored the rights of the Aboriginal and Torres Strait Islander peoples who had inhabited the land for thousands of years. Indigenous Australians were not recognised as full citizens until 1967. As a result, attestation papers rarely explicitly referred to a soldier as ‘Indigenous’. Some recruits were rejected because of their race, but other enlistment papers refer obliquely to a recruit’s ‘dark complexion’.

As a Dominion of the British Empire, Australia was automatically included in Britain’s declaration of war, but it fell to the Australian people to determine what form this support would take. The Australian Imperial Force (AIF) was formed on 15 August 1914 and large numbers of Australians came forward to enlist. The AIF would remain an all-volunteer force for the duration of the conflict. 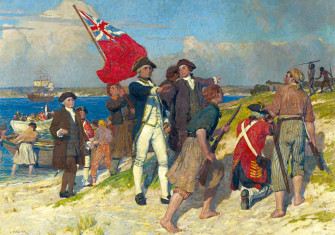 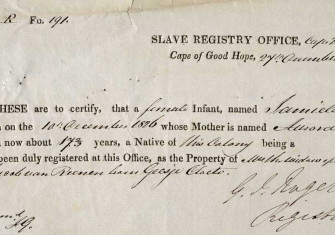