The Covid pandemic seems to have caused a birth dearth. Historically, how have countries responded to falling birthrates? 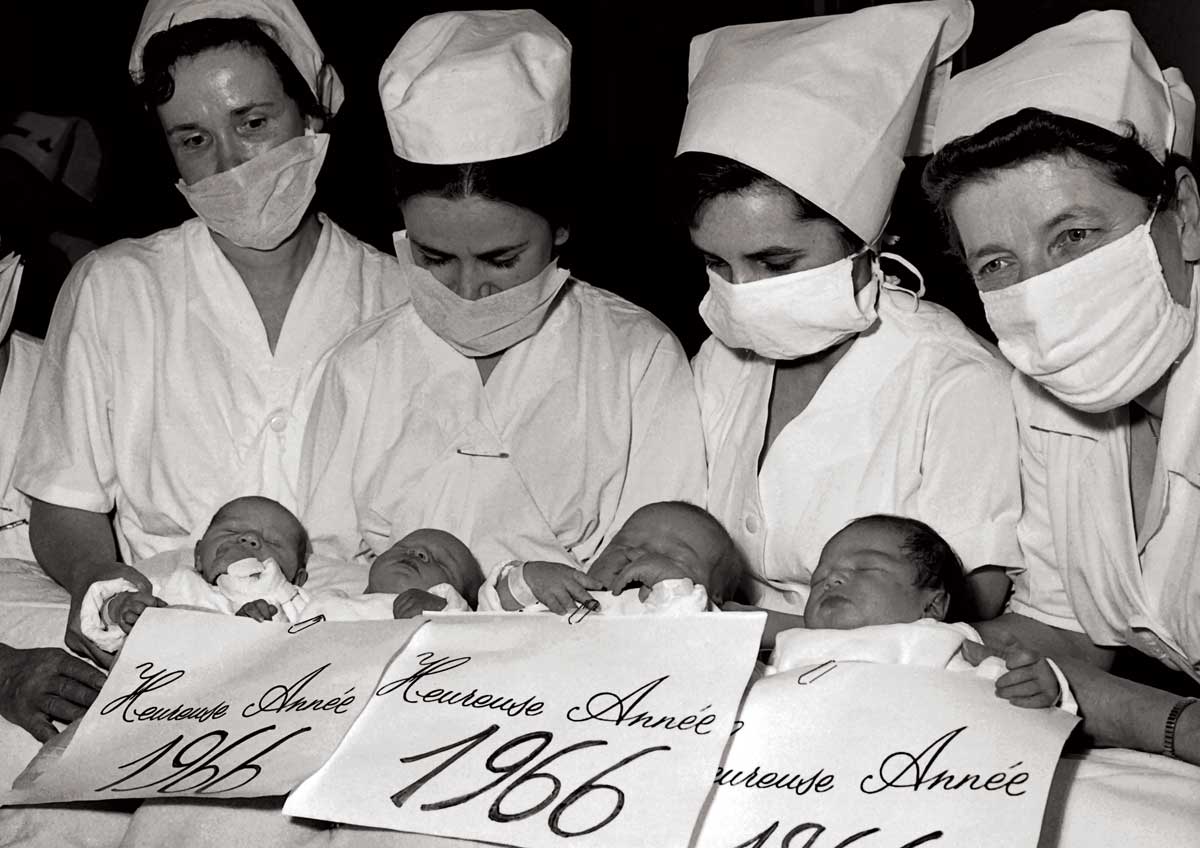 When the pandemic sent the world into lockdown in March 2020, many commentators quipped that a mini baby boom would follow nine months later. The reality was entirely different. Financial insecurity, increased parental responsibilities and anxiety about the future, along with other difficulties, prompted many to delay or forego having a baby. Economists are now projecting 300,000 fewer births in the United States this year than would have been expected before the pandemic.

Demographic changes can have economic ramifications. Falling birthrates mean smaller generations of taxpayers will eventually be responsible for supporting larger generations of retirees. Historically, therefore, governments have viewed a declining birthrate as an existential threat, raising the spectre of decline or extinction. The question of how direct government action might encourage a higher birthrate is not new; European governments have been grappling with this question for decades, France foremost among them.

France was the first country in Europe to undergo demographic transition, a sustained drop in both mortality and birth rates. Most European states experienced the transition gradually; mortality rates fell during the 18th and 19th centuries, yet birthrates remained high until roughly the early 20th century. In 18th-century France, they happened almost simultaneously. As a result, 19th-century demographers warned that France’s population was increasing only marginally, in contrast to the rapid growth of its neighbours. Experts and reformers interpreted the country’s defeat in the Franco-Prussian War of 1870-71 as a warning of what could happen to a ‘decadent’ country heading towards depopulation.

The urgency of the crisis intensified in the last decade of the century, when the ‘Russian influenza’ briefly increased mortality rates. This pandemic, which began in autumn 1889 and continued into early 1894, killed at least one million people globally. In France, which had registered only modest annual population gains even before the pandemic (due to the country’s low birthrate), the outbreak had a sobering effect. Deaths had actually exceeded births in the years 1890, 1891, 1892 and 1895.As coffins outnumbered cradles, France’s fledgling pro-natalist movement stepped up its campaign, urging the public to have more babies and lobbying for government action. It contrasted France’s modest population gains with those of its neighbours, using powerful images that, for example, represented France as a small, frail man standing next to a tall, muscular Germany.

Historians generally see the years following the First World War as the moment when French elected officials began systematically trying to influence population trends. After sustaining devastating numbers of casualties during the conflict, France’s prospects for demographic recovery seemed poor. While there was some population growth in the interwar years (1919-39), this was due mostly to immigration, rather than an excess of births over deaths. The sluggish growth gave pro-natalist rhetoric a convincing sense of urgency. As the pro-natalist leader Jacques Bertillon wrote in 1919, France’s victory in 1918 would be meaningless if its low birthrate continued to leave the country vulnerable to invasion.

As French policy makers and reformers tried to encourage more births, they had to grapple with the question of why the birthrate was low to begin with. Pro-natalists offered explanations for the trend towards small families, including the modern desire for social mobility, migration to cities from country villages, tax and inheritance laws and the high cost of housing and education. Beyond financial and logistical obstacles, they saw a much more insidious cause. Many people, women specifically, simply did not want large families.

Gender had everything to do with this assessment. Pro-natalists asserted that women’s declining fertility rates were symptomatic of the breakdown of the family and gender roles. Propaganda conjured up images of a vast epidemic of modern women lacking a maternal instinct and choosing a life of voluntary sterility as they cared more about maintaining a fashionable figure than devoting themselves to a family. These images were more rhetoric than reality, however. Data indicates that most women of this generation did become mothers; they may have preferred smaller families, but they were not choosing a child-free existence.

Some government action in this period aimed to make it harder for women to choose smaller families. This included two laws passed in 1920: one making it illegal to sell or distribute contraceptive devices or information; the other strengthening the existing law punishing illegal abortions. There was also a strong push to offer an array of financial benefits and rewards, such as allowances, to families with children. This was in part to incentivise more births and make it easier to support larger families. It was also about encouraging the population to see the process of producing and raising the next generation of soldiers, workers and mothers as a collective responsibility. Such propaganda made it clear that those who chose to have few or no children – and it was usually presented as a choice – would have to help support the children of more prolific households. It depicted exhausted parents raising large families in squalid conditions, while childless couples lived in luxury, an injustice that could only be corrected through family benefits.

In the decades that followed, the French government expanded many of these pro-natalist benefits, and introduced new ones. Naturally, France’s history of demographic policies raises the question of just how effective such measures can be. After the Second World War, for example, family allowances were generous, sometimes even representing an entire second income for low-income families with many children. This benefit was lauded as a success and credited with contributing to France’s postwar baby boom. In one 1950 survey, for example, 97 per cent of respondents agreed that family allowances encouraged a higher birthrate. Yet scholars are unconvinced that these benefits actually explain France’s postwar baby boom. Similar demographic phenomena were recorded in most western countries after the war, including in countries such as the US that did not deploy a pro-natalist strategy. Significantly, too, while relatively generous family benefits continued beyond the 1960s, France’s postwar baby boom did not.

As in the US, in France the pandemic has now accelerated what was already a downward trend. In January 2021, nine months after the start of the pandemic, France saw a 13 per cent drop in births. Early predictions that couples sheltering together would initiate a French Covid baby boom did not materialise.

Margaret Andersen is Associate Professor of History at the University of Tennessee. 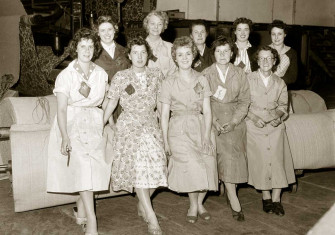 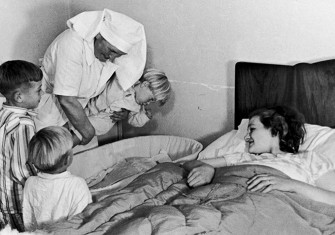