In the late 1890s Herbert Hoover, the future President of the United States, and his wife became embroiled in the violent uprising that broke out in China. 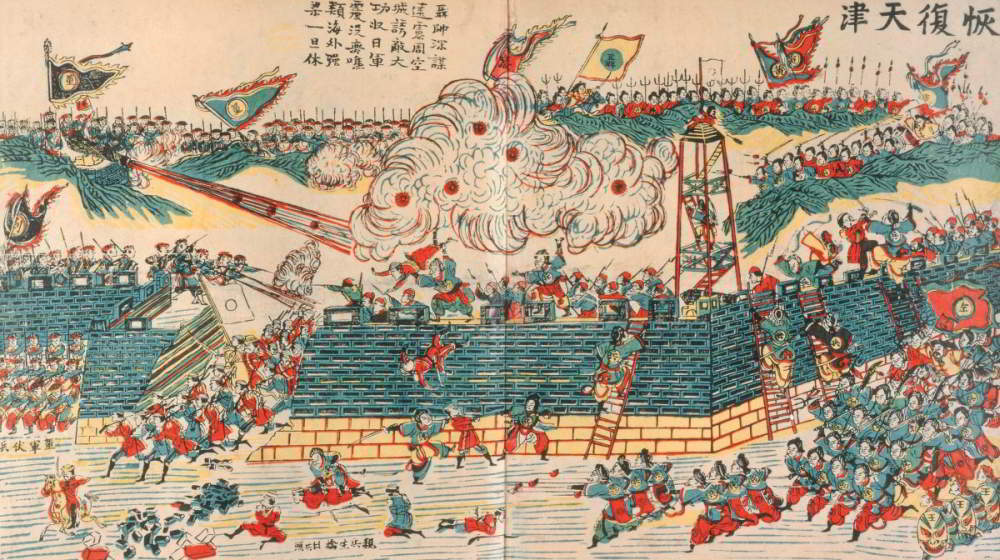 China, in the aftermath of a disastrous war with Japan in 1894-95, was torn apart by warring factions, sporadic civil wars and the ravenous appetite of the competing western powers bent on colonising, annexing or leasing as much of the Celestial Empire as possible. By 1900 it threatened to spin out of control. The fear generated in the Chinese by the arrival of many foreign missionaries, traders and soldiers, combined with deplorable economic conditions and a withering drought, spawned mystical, quasi-religious peasant movements that rapidly drew in the desperate, the destitute and the dispossessed.