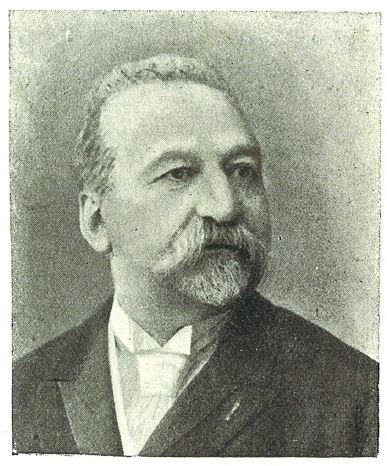 And you would be forgiven for thinking that Trouvé is merely the past participle of the verb trouver, meaning ‘found’ (eurêka in Greek). But Gustave Pierre Trouvé, albeit an extremely modest, confirmed bachelor, was a real person.

Born in La Haye-Descartes (Indre et Loire) in 1839, Gustave, his brothers and his sister were dominated by their father Jacques, a wealthy cattle merchant. Encouraged by his mother Clarisse, aged only seven the boy built a working miniature steam engine out of a sardine tin and umbrella spokes.