Archaeology continues to be an irresistible lure to publishers, broadcasters and the general public. And the last fifteen years have seen an extraordinary number of spectacular finds across the globe and equally spectacular revelations from ever more sophisticated lab techniques. Brian Fagan, who has taught archaeology since the 1960s, reviews the brave new world of modern archaeological discovery.

China and Rome were the two great economic superpowers of the Ancient World. Yet their empires were separated by thousands of miles of inhospitable terrain, dramatically reducing the opportunities for direct communication. Raoul McLaughlin investigates.

My Fascination With China

Author and journalist Jonathan Fenby explains what started him on an endless journey of exploration into China’s past. 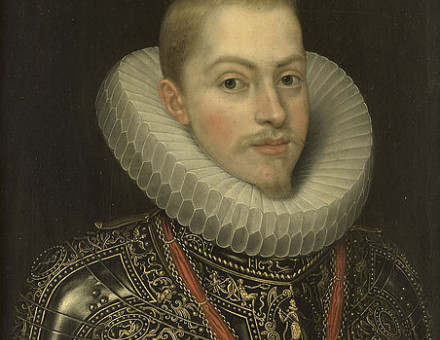 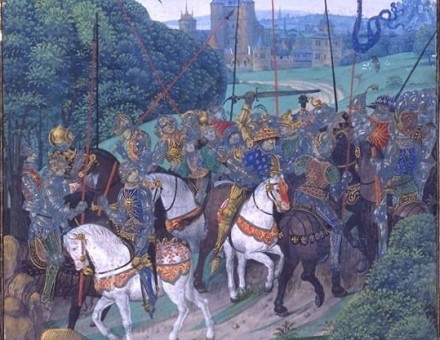 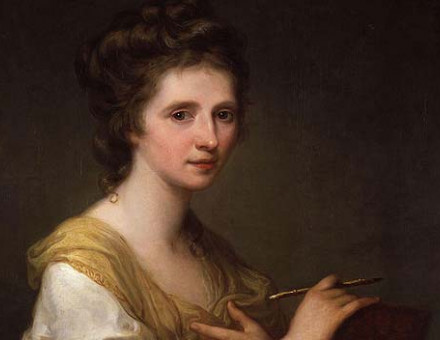 Fun and War in Afghanistan

Continuing his series on how cartoonists have seen events great and small, Mark Bryant looks at the coverage of one of ‘Victoria’s little wars’.

Julie Kerr looks at the role of hospitality to the Benedictine community between the years 1066 to 1250, and how monks and nuns sought to fulfil their monastic obligations in this respect  without impeding their ideals.

Suzanne Bardgett, director of the Holocaust Exhibition at London’s Imperial War Museum, describes the setting up of the Srebrenica Memorial Room at the scene where the Bosnian genocide of July 1995 began to unfold.

Hitler’s armed forces included many thousands of men of Jewish origin. How did this come about, and what were their military experiences like? Josie Dunn and Roger Morgan have studied the letters sent home to Germany by Medical Orderly Kurt Herrmann, who was one of these men, an unusual and reluctant young soldier who was a part of the army that invaded Russia. 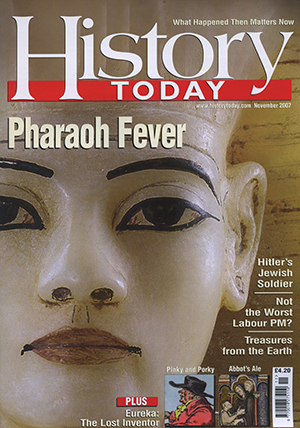