Graham Darby reassesses the contribution of one of the key players in the establishment of the Kingdom of Italy. 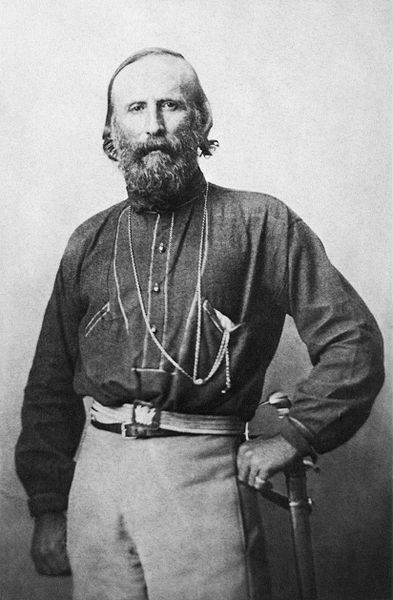 A.J.P. Taylor famously described Giuseppe Garibaldi (1807- 1882) as ‘the only admirable figure in modern history’, and whether or not we agree with that judgement there is no doubt that Garibaldi’s reputation has survived the rigours of modern historical scholarship. His reputation as the most sincere exponent of the Risorgimento and a genuine architect of Italian Unification remains pretty much intact. However, to what extent was his success due to luck rather than judgement? We know in our own lives that we certainly do not have complete control over events as they unfold, and the same was true for Garibaldi.