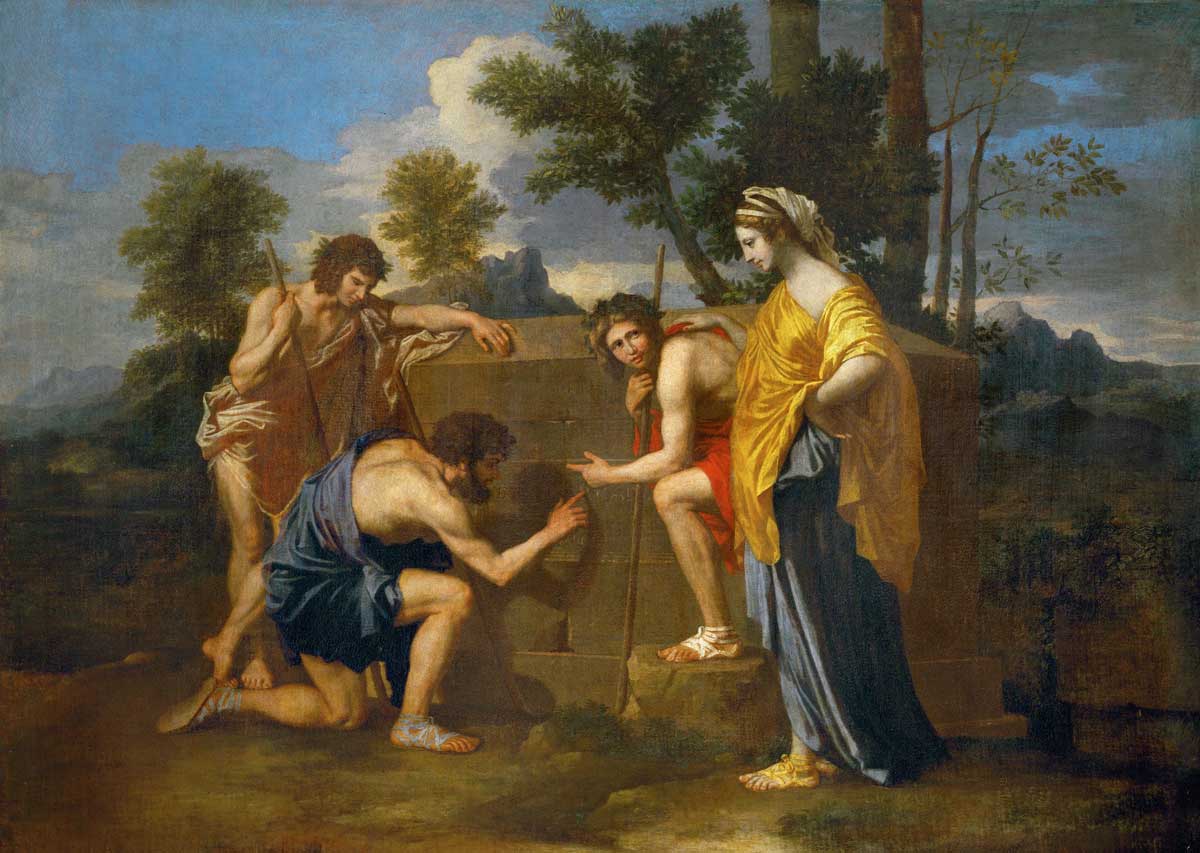 Three Sicilian shepherds and a woman gather around a tomb in Arcadia. An ancient district of Greece, made inaccessible by mountains, Arcadia has come to mean an unspoilt land populated by innocent rustics. It is the very exemplar of the pastoral, a word derived from the Latin for shepherd.

The man in the middle, kneeling, is tracing the tomb’s inscription. The shepherd to the right gazes quizzically at the erect figure of the woman, who, as the embodiment of reason, contemplates the lot of one who once knew Arcadian bliss but has gone the way of all flesh. Et in Arcadia Ego is the voice of the entombed speaking: ‘Even in Arcadia, there I am’.

The 17th-century French neoclassicist Nicolas Poussin made the phrase famous with this painting, though the myth of a memento mori is rooted in a passage from Virgil’s Eclogues, which was itself indebted to the third-century bc bucolic poet Theocritus. More recently, Evelyn Waugh used it for the title of the first book of Brideshead Revisited, and it inspired Ben Okri’s 2002 novel, In Arcadia. 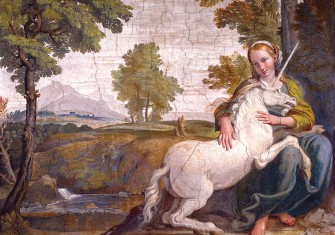 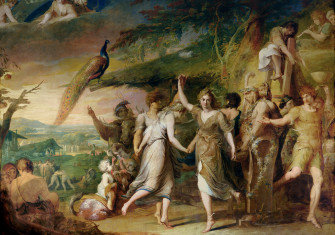