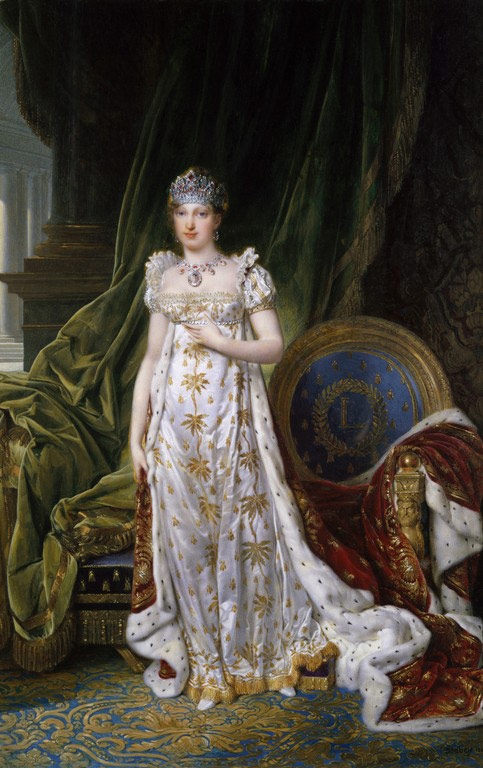 Everyone has heard of Josephine. Yet it was only when Napoleon found love with Marie-Louise, Habsburg archduchess and daughter of his enemy, Austrian emperor Francis II/I, that he found true marital happiness. Despite this, next to Josephine, Marie-Louise is almost unknown.

When Josephine failed to deliver the heir Napoleon believed he needed, he looked to the leading dynasties of Europe for a second wife. Having subdued Austria for a second time in 1809, he forced Emperor Francis to surrender his eldest daughter on pain of losing his Habsburg throne.