Susan C. Shapiro describes how a struggle for women’s liberation began about 1580 and continued in Jacobean years. 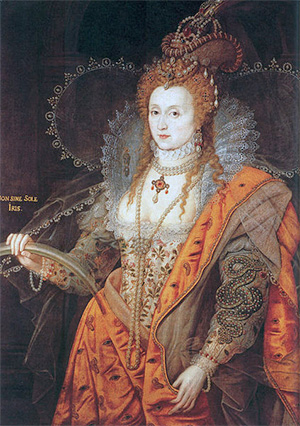 There may be, Ecclesiastes to the contrary, something new under the sun; but contemporary women’s rejection of both male supremacy and female clothing is definitely not. There have always been, of course, isolated individuals who fought their way up in a man’s world; but midway through the reign of Queen Elizabeth I (about 1580), women began to struggle against their traditional subordinate status on a scale that seemed large to their male contemporaries.

This struggle for freedom and equality, which the adoption of men’s clothing encourages and proclaims, cannot accurately be called a movement since it was totally without organization, and its origins or causes cannot easily be explained.